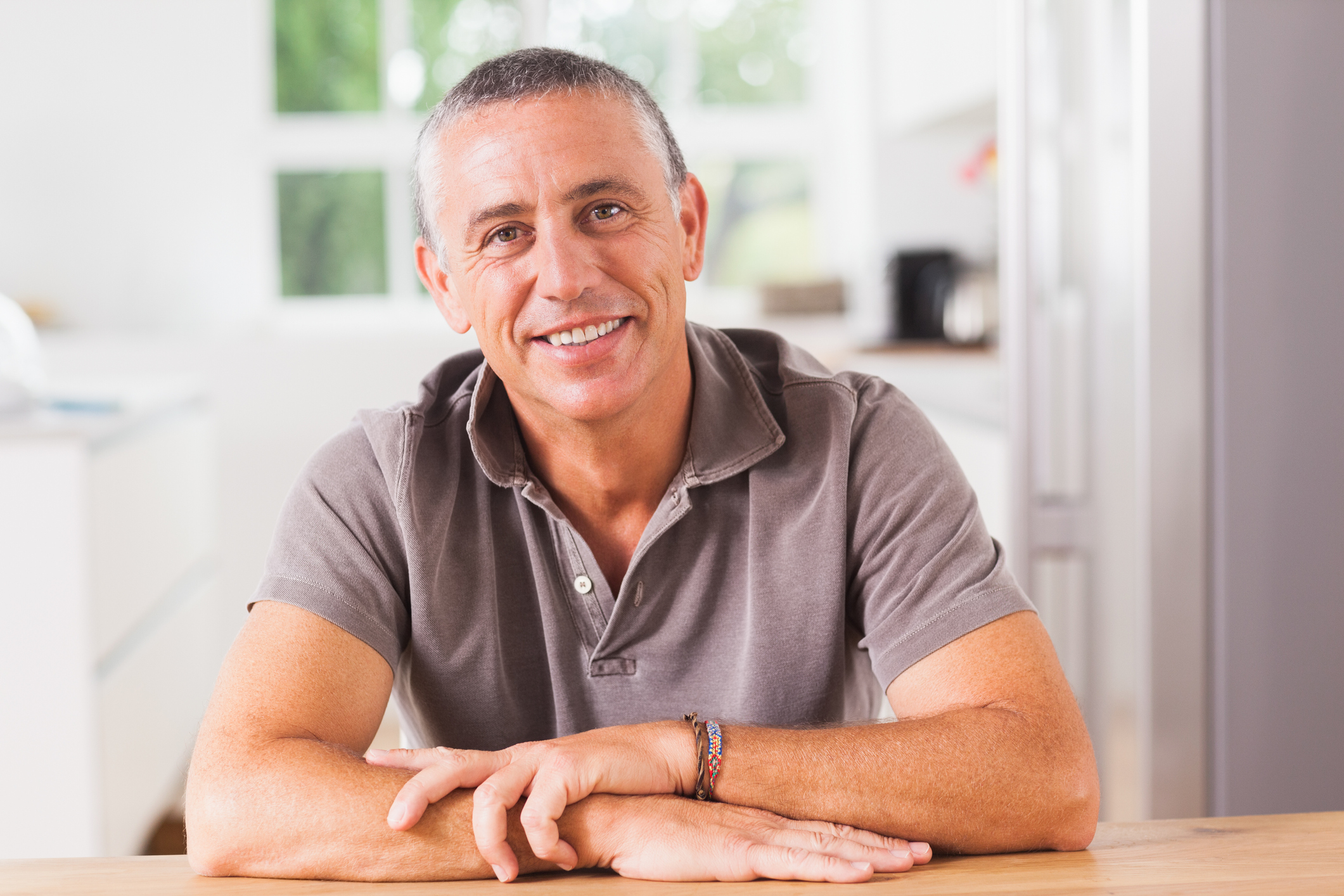 If you’re not already living with type 2 diabetes, your chances of developing the disease increase every year.

Type 2 diabetes, which is an outgrowth of insulin resistance, affects around 40 percent of the American population over age 65. But the underlying mechanism for the increased prevalence as we age has been unknown… until now.

Older adults are at high risk for the development of type 2 diabetes due to the combined effects of increasing insulin resistance and impaired pancreatic islet function. Both come free with age. Lucky us!

Even though we all know that there are certain things that increase disease risks, like carrying around a few extra pounds, not getting enough exercise or eating poorly… it can seem like too much work to make the necessary changes.

Luckily, there is one scientifically proven way to fight blood sugar problems that requires no work or dietary changes and doesn’t depend on you losing weight.

Sound too good to be true? Let’s dig into the research…

I’m talking about a simple dietary supplement you may know that’s touted for its anti-inflammatory, anti-aging and cardio-protective effects.

The name of the supplement? Resveratrol.

It’s a polyphenol found in wine and the skin of red grapes. It’s an incredibly potent antioxidant and a review of multiple scientific studies has proven its ability to help combat the effects of type 2 diabetes.

Researchers looked at the results of nine randomized control trials to determine what, if any, effects the supplement had in patients already suffering from blood sugar problems. And the results were impressive.

They found that taking resveratrol resulted in significantly reduced fasting blood glucose compared to placebo. And that’s not all… patients using resveratrol also benefited from a significant reduction in insulin resistance or improved insulin sensitivity. The data also revealed a decline in insulin levels as well as systolic and diastolic blood pressure with resveratrol intake.

To sum it up, the researchers determined that resveratrol improved blood sugar control in patients with type 2 diabetes. Amazing results for a supplement that is 100 percent natural and 100 percent healthy.

Harnessing the power of resveratrol to promote healthy blood sugar

If you have type 2 diabetes, taking resveratrol could be the easiest and healthiest thing you can do for your blood sugar.