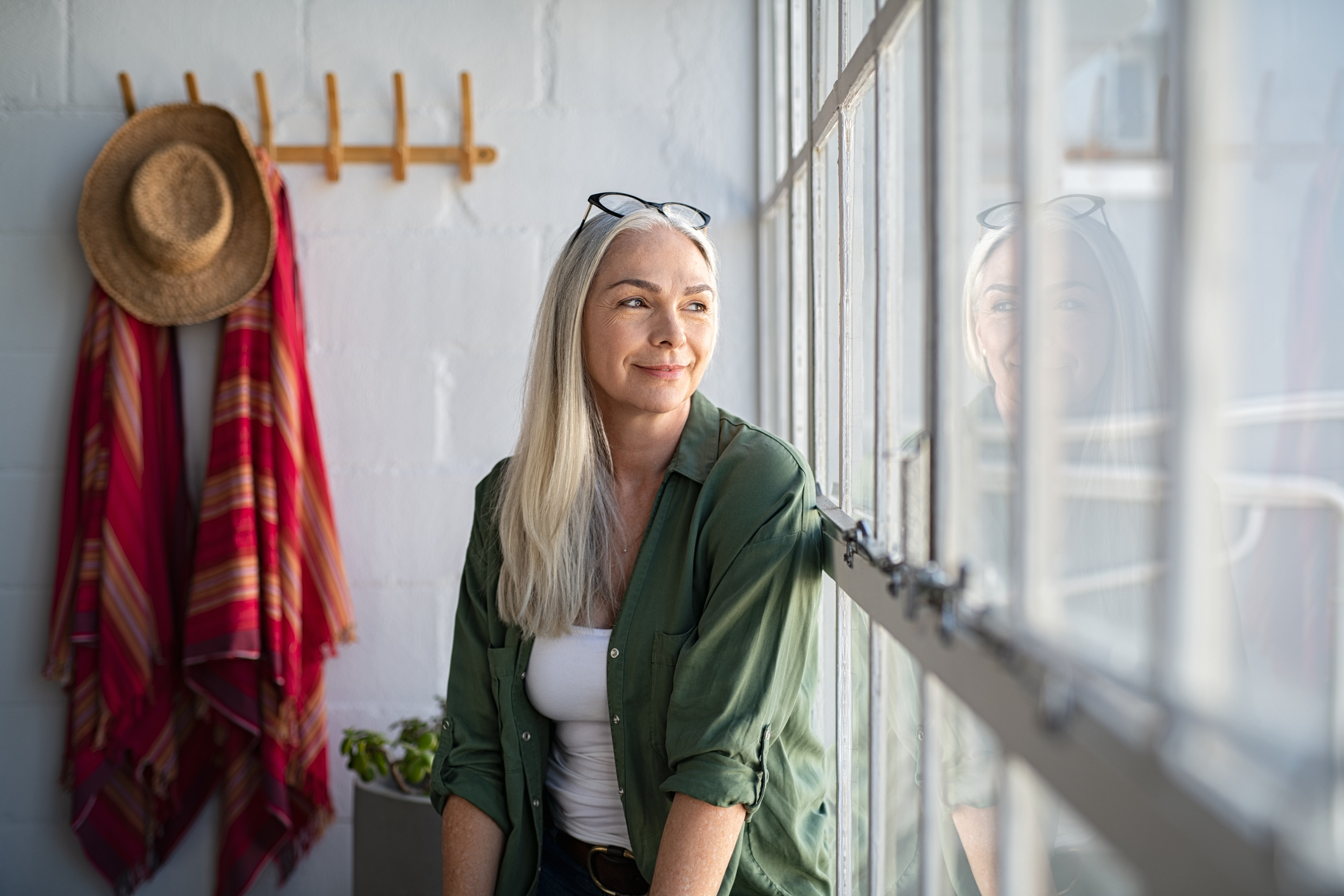 In January, brush fires destroyed millions of acres of land in Australia, Harry and Meghan announced they were leaving their roles as royals and Kobe Bryant (and eight others, including his daughter) were killed in a helicopter crash.

Rough start. But then things got really crazy…

In March, the COVID-19 outbreak was officially labeled a pandemic and the United States pretty much closed up shop… and six months later, things still aren’t back to normal… and really there’s no visible light at the end of the tunnel yet. (But I know that this too shall pass!)

In May, after two months of quarantine, murder hornets were spotted in Washington state and George Floyd was killed in Minneapolis, sparking protests worldwide. Ever since then, the unrest has been palpable.

Throw in some California wildfires, a major explosion in Beirut, the unexpected death of Black Panther actor Chadwick Boseman from colon cancer (at only age 43!) and the upcoming presidential election… and it’s hard not to just want to call this year a total loss and try again in 2021.

But it’s only September. And as much as I hate to be the bearer of bad news… I have to warn you about something else…

Cerebral venous thrombosis (CVT) occurs when a blood clot forms in one of the veins in the brain, preventing blood from draining out of the brain.

Symptoms to be on the lookout for include:

CVT can even lead to brain swelling or bleeding. In severe cases, it can lead to stroke or permanent brain damage.

Factors that increase your risk of suffering from the condition are:

It’s because the American Academy of Neurology has found that the number of cases of cerebral venous thrombosis in the United States is a whopping three times higher than previously reported.

Not only that, but the average person being diagnosed with the condition is changing, too.

No longer just a risk for young women

CVT has always been most common in younger women. This is a risk that’s been attributed to the use of birth controls and pregnancy.

However, this latest research is showing that no matter what your age or gender, CVT is a threat.

For the study, the scientists reviewed hospital records in New York and Florida to identify a total of 5,567 new cases of cerebral venous thrombosis diagnosed between 2006 and 2016.

They then compared that with total population numbers for those states as well as the country overall to calculate the incidence of CVT in the United States.

Here’s what they found…

While the number of cases of CVT in young women held steady, there was a 7.8 percent jump in women age 45 and older and a 7.4 percent jump for the over 65 age group.

In men, the incidence of CVT increased by 9.2 percent.

While not all cases of CVT lead to stroke, the proportion of stroke hospitalizations due to CVT increased by a scary 70 percent over the course of the study.

To top it off, the research team says they likely underestimated the number of CVT cases since they were using a hospital database to identify people diagnosed with the disease and therefore weren’t able to capture mild cases of CVT where people didn’t realize they needed to go to the hospital.

This research, together with the news that COVID can lead to “extreme clotting” and stroke, has lit a fire under me. I am going to make 2020 the year that I make preserving healthy blood flow a top priority. And I hope you’ll do the same.

Here’s my plan of action:

Since water makes up about half of your blood volume, it’s important to keep your body well hydrated. You should drink at least eight glasses of water a day. But shoot for more if you’re spending time exercising or out in the heat.

Sitting for too long can slow your blood flow. To keep my circulation moving, I use a standing desk and try to get a few minutes of walking in during commercial breaks when I’m watching TV.

Yoga isn’t just a great way to relax, it also helps get blood moving to all of your organs, including your brain. The twisting and bending you do during the exercise is great for oxygenating your cells and encouraging healthy circulation throughout your body.

Nattokinase is an enzyme found in a Japanese food called natto. Although natto — made from boiled soybeans and active bacteria — has been a Japanese staple since the time of samurais, it wasn’t until recently that it was discovered to contain a powerful enzyme with the ability to mimic the body’s own plasmin — the enzyme that safely dissolves blood clots. Without plasmin, clots can linger in your bloodstream where they can get stuck and clog your blood flow.

Nattokinase has been shown to safely and naturally support thin healthy blood and blood clotting to help keep oxygen-rich blood moving throughout your entire body.

Now, if you’re currently taking a prescribed anti-coagulant, we always recommend talking to your health care provider if you’re considering any nutritional supplement that can thin the blood — and that even includes fish oil!

Despite all the bad news out there these days, I like to look for the good.

COVID-19 has been a whopper… but I like to stop to count my blessings. And I’ve really cherished all the quality time I’ve been able to spend with my family. We are usually all so busy and running around like crazy people… these last six months have been a great opportunity for us to reconnect.

And even though CVT is becoming more common, especially for people my age, I’m not helpless. There are things I can do to keep my brain and blood vessels safe. And some of them are even things I enjoy, like yoga!

So remember, even though we’re facing a lot this year — maybe more than ever before — we will get through this, together.