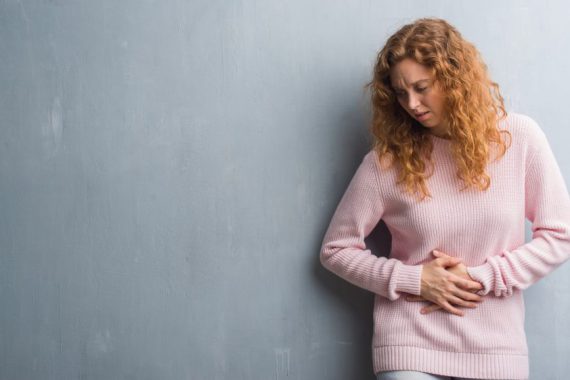 Heartburn and acid reflux are extremely common — so common in fact that it’s estimated that a whopping 60 million Americans endure the pain and burning at least once a month, with 15 million suffering daily.

If you’re one of them and you’ve talked to your doctor about your condition, it’s likely that you’ve either been given a prescription for a heartburn medication or told to pick one up over the counter.

But unfortunately, according to the FDA, if you followed your doctor’s advice, you may have gotten far more than you bargained for…

A dose of a substance linked to cancer.

Yup, multiple versions of heartburn drugs are now being recalled thanks to contamination with what the World Health Organization or WHO has classified as a “probable human carcinogen.”

From Zantac to nizatidine

The recall started with French drugmaker Sanofi who announced a massive pullback of the over-the-counter drug Zantac, and quickly trickled down to the generic version — ranitidine.

The first company to recall the drug was Denton Pharma Inc., but they were closely followed by another maker of ranitidine, Appco Pharma.

All of the recalled lots were well within their expiration dates, with Denton recalling their 150 mg and 300 mg strengths and Appco pulling in all lots with an expiration date of April or May 2021.

If that weren’t enough, ranitidine isn’t the only carcinogen-contaminated heartburn drug.

Just recently the FDA announced a recall of the medication, nizatidine, by Solara Active Pharma Sciences Limited as the company removed all 150 mg and 300 mg options from shelves across the country.

So, what was the cancer-causing agent found in these popular medications?

Well, according to the FDA, it’s a substance known as N-Nitrosodimethylamine or NDMA.

And, it’s been shown to increase cancer risks in animal experiments and is even found in rocket fuel.

Experts are now warning that it’s not only dangerous to take these medications but that even throwing away your heartburn medications could lead to groundwater contamination and increase cancer risks for generations to come.

And honestly, it’s about time…

As far back as 2004, studies were showing that people who took heartburn drugs like Zantac faced an increased risk of bladder cancer and by 2013, scientists determined that the drug raised the risk of stomach cancer as well.

But, like with everything when it comes to Big Pharma, the almighty dollar beats out patient safety so it’s taken this long for a recall to finally happen.

But, where does that leave you? What can you do if you’re living with heartburn, acid reflux, and indigestion to calm the irritation and put out the fire without these cancer-causing medications?

A blend of fermented grasses, greens, vegetables, fruits, fiber, digestive enzymes and probiotics is the fastest and easiest way to improve your digestive health, soothe discomfort and help you gut work the way it’s supposed to.

The enzymes and probiotics give your intestinal tract what it needs to thoroughly digest the food you eat, absorb vital nutrients and balance your gut microbiome while the fibers and fermented grasses keep everything moving.

So, now that those carcinogen-laced heartburn medications are off the shelf, we all have a new reason to embrace natural solutions for our digestive issues.