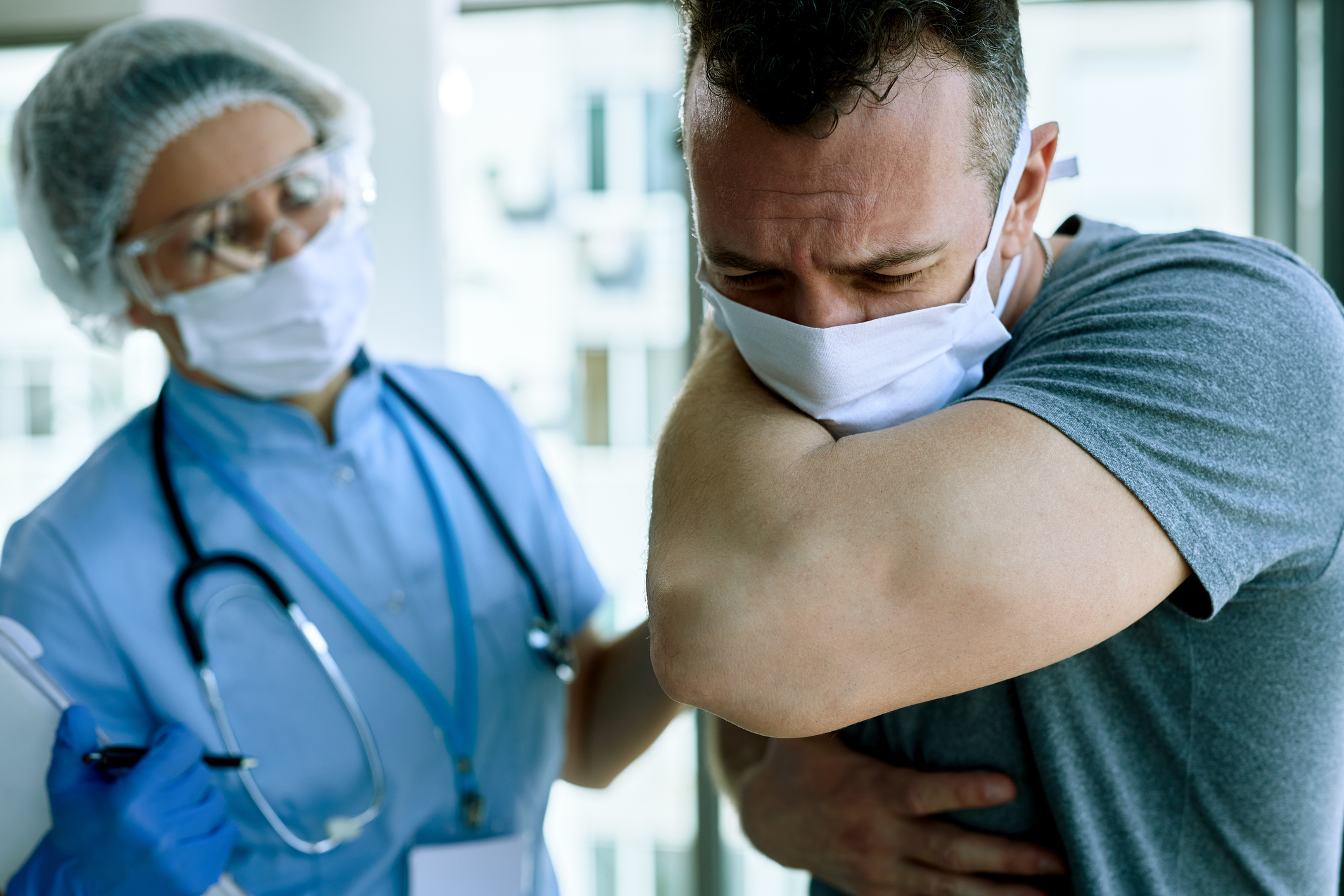 Friends, I have more news on COVID-19 I’ve got to share…

I know many of you are suffering from “coronavirus information overload” but this is more than just another update from research scientists about what they’re seeing under the microscopes.

This is a tip you can put to use today to further shore up your body’s defenses — much like I’ve been telling you about with vitamin D.

Your mitochondria and your immune system

New research from the USC Leonard Davis School of Gerontology suggests that mitochondria are one of the first lines of defense against COVID-19 and identifies key differences in how SARS-CoV-2, the virus that causes COVID-19, affects mitochondrial genes when compared to other viruses.

Now, I’ve written about the role of mitochondria often. Mitochondria are tiny, capsule-shaped structures inside your cells where about 95 percent of your body’s energy ― adenosine triphosphate (ATP) ― is created from food. They’re the cells’ powerhouses, comparable to batteries that fuel functions both of the cell and the body as a whole.

When free radicals rip away ions from their neighbors, they cause oxidation, which is highly destructive. Rust, which eats into metal, is an example of oxidation. The resulting oxidative stress, which is like internal rust, damages cell components such as protein, lipids and DNA. This damage can give rise to many acute and chronic diseases, including metabolic disorders (e.g., diabetes and hypothyroidism) and degenerative disorders (e.g., Alzheimer’s and Parkinson’s).

This latest research published in the journal Scientific Reports expands on recent findings that COVID-19 mutes the body’s innate inflammatory response and reports that it does so by diverting mitochondrial genes from their normal function.

Senior author Pinchas Cohen, professor of gerontology, medicine and biological sciences and dean of the USC Leonard Davis School, stated, “If you already have mitochondrial and metabolic dysfunction, then you may, as a result, have a poor first line of defense against COVID-19. Future work should consider mitochondrial biology as a primary intervention target for SARS-CoV-2 and other coronaviruses.”

That’s because COVID-19 mutes the body’s innate inflammatory response and does so by diverting mitochondrial genes from their normal function.

How is the virus sabotaging your mitochondria?

“We already knew that our immune response was not mounting a successful defense to COVID-19, but we didn’t know why,” said lead author Brendan Miller, a senior doctoral student at the USC Leonard Davis School. “What we did differently was look at how the virus specifically targets mitochondria, a cellular organelle that is a crucial part of the body’s innate immune system and energy production.”

The researchers found that genes encoded by the mitochondria were not being turned on or off by SARS-CoV-2 — a process that is believed to produce energy that can help the cell evade a virus — at rates to be expected when confronted with a virus.

So you see, that energy is not only paramount to every cell function in your body (we know how vital mitochondria are to the heart, brain and healthy aging), it’s urgently needed to protect against invaders — like viruses.

All this mayhem — viruses and free radicals — not only damages your mitochondria ― but it also diminishes your body’s ability to produce CoQ10, which is essential to ATP production. Without adequate CoQ10, mitochondria can’t function as they should, aging accelerates and your body can’t protect you like it used to.

It’s important to know that DNA damage is not irreversible ― at least in the early stages. Research has shown CoQ10 to have the power to rejuvenate ailing mitochondria, restore lost function and slow aging.

Studies show that CoQ10 provides protection against a number of mitochondria-related health concerns commonly associated with aging. Like the ones that we now know increase your risk factor. It also has the ability to protect cells from damage by harmful chemicals or other agents to which people are commonly exposed.

When you add a nutrient called Pyrroloquinoline quinone (PQQ) to the mix you support cellular aging further by boosting the body’s ability to grow more mitochondria. PQQ amplifies CoQ10s power.

Another important piece of the equation is any CoQ10 you take must be in the form of Ubiquinol — the antioxidant form of CoQ10. It’s up to eight times more bioavailable than regular CoQ10 and remains biologically active for much longer. In its reduced form, ubiquinol can scavenge and neutralize free radicals, thus preventing them from damaging cellular DNA, lipids and proteins.