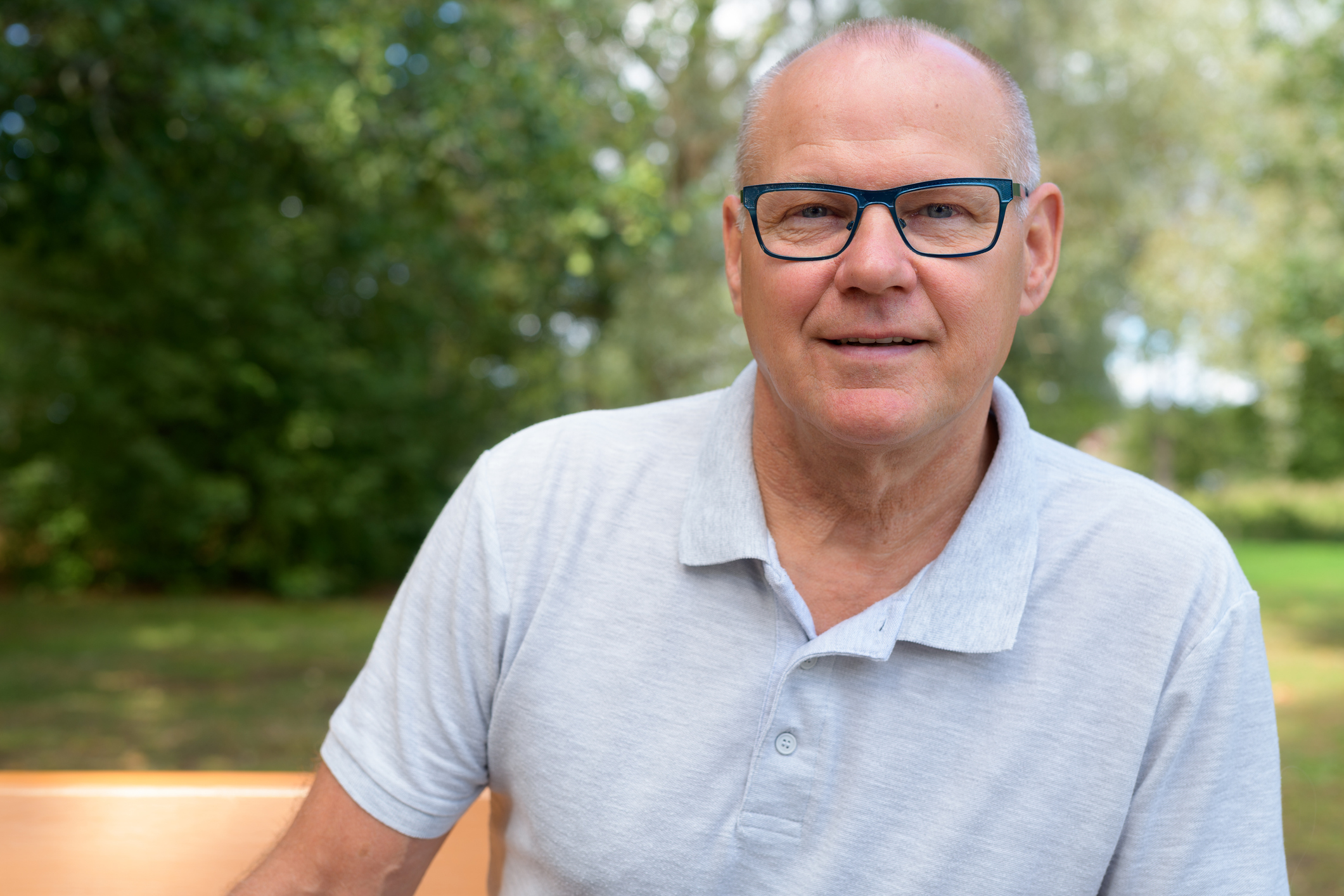 Aging gracefully is an art.

There are lots of things that can help prevent cognitive decline… everything from exercise to supplements to nutrition to stress management.

But while Alzheimer’s disease will only hit a relatively small percentage of us (10 percent of people over 65 and 32 percent of those over 85), other, less sever cognitive issues are far more common, especially in diabetics and the obese.

In fact, if you’re living with these health concerns, it’s far more likely that your brain will undergo structural changes in the hippocampus, the part of the brain associated with learning and emotions.

You see, scientists have understood two important things about the brain for a while now. The first is that fat is a source of inflammation, and there’s evidence that reducing chronic inflammation in the brain helps prevent obesity-related memory loss. And the second is that insulin resistance breaks down the blood-brain barrier.

In fact, Swedish researchers showed that obese individuals had higher levels of the major antibody immunoglobulin G in their cerebrospinal fluid, when it should have been in their blood.

It was a groundbreaking finding because it suggested that obesity and diabetes allow things to move from the blood to the brain that should not. And animal studies confirmed it.

But it was still a mystery how and why it all works… until researchers at the Medical College of Georgia stepped in.

They used a mouse model that mimics what happens in humans. After feeding the mice a high fat diet, they saw increases in fasting glucose and insulin concentrations, all signs that diabetes was in their future. And guess what…

They found changes in the brain, too:

• Blood vessels losing their tone to become dysfunctional and inflamed

And the scientists found evidence that these changes in the brain initiates the cycle of inflammation and cognitive impairment seen in obesity and diabetes.

They also were able to prove that when they blocked the changes, the mice instead had normal cognition and barrier function and no inflammation.

What’s really interesting is that the scientists say that while it’s typically hard to jump from mice to men and you would generally have to take the results of the study with a grain of salt, that’s not true in this case. The fact that the first of the work was actually performed in humans by those Swedish researchers means that avoiding insulin resistance could potentially help you halt the increased permeability of your blood brain barrier and preserve your cognitive function.

“If an individual has already progressed to insulin resistance, these studies underscore the importance of controlling blood sugar levels and avoiding progressing to insulin deficiency (diabetes), which opens the blood brain barrier even further, ” said Dr. Alexis M. Stranahan, study author and neuroscientist in the MCG Department of Neuroscience and Regenerative Medicine at Augusta University.

Clearly, if you want to avoid cognitive decline as you age, maintaining a healthy weight and blood sugar should be at the top of your to-do list.

The best ways to lose weight successfully and improve your blood sugar control include:

• Reduce carbs — Carbs are broken down in your body into sugars, especially glucose. That’s why the American Diabetes Association recommends keeping track of the number of carbs you eat daily so you can limit your intake.

• Stay hydrated — Low water intake has been linked to the development of diabetes so be sure to drink plenty of water throughout the day.

• Sleep well — Poor sleep is another factor that can increase your risk of blood sugar problems so focus on getting good quality shut eye each night.

Remember, being overweight and having blood sugar problems increases your risk of cognitive issues as you age… but it’s not set in stone. Take steps now to lose any extra pounds and control your blood sugar and insulin resistance for healthy brain aging.