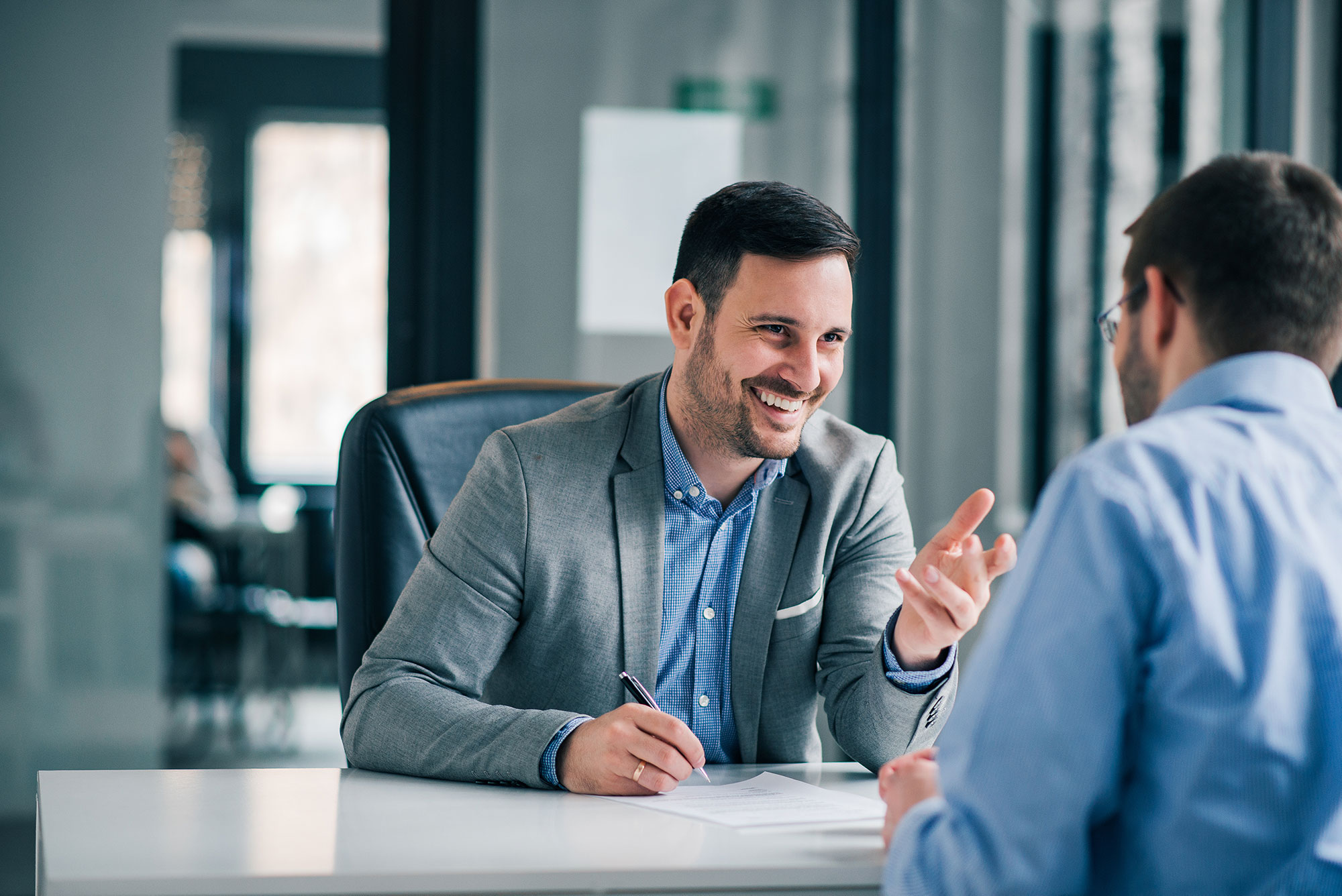 “There’s a lot of testosterone in this room.”

It’s often said by annoyed women in rooms filled with mostly men… locker rooms, boardrooms, my living room when my husband and his friends watched football with a Corona in hand… clearly before the time of coronavirus. But truth be told, there’s probably not nearly as much testosterone in those rooms as there should be.

Why the testosterone shortage?

New research suggests that one out of four men over 30 have low testosterone (low T) levels. But only one out of every 20 men have clinical symptoms linked to such a deficiency… things like erectile dysfunction and a decreased sex drive. But low T puts you at risk in more places than the bedroom…

Testosterone is the elixir of life, an antidote to the worst health issues that plague us today — heart problems. You might think it’s just men who need to protect their testerone levels as much as possible. But women need it to… but only about 1/10th as much.

Unfortunately, modern medicine sets the acceptable range for men’s testosterone between 270 and 1,070 nanograms per deciliter (ng/dL)… regardless of age. That’s a very wide range.

Following this logic, you could be in your 40s or 50s with a testosterone level of 280… a number that should only be acceptable for a man in his 80s or 90s… but because you’re in the “normal” range your doctor will tell you you’re good to go.

This is not unlike thyroid hormone… just because you’re in the normal range according to your doctor doesn’t mean it’s enough to get the job done.

Don’t just settle for “in range” … strive for optimal levels… for men, the goal should be testosterone levels closer to 800 than 300. For adult women the levels should be closer to 70 ng/dL.

Testosterone reduces the tendency of blood to clot, reduces cholesterol and triglycerides, reduces blood glucose levels and decreases visceral fat mass. It is also an antagonist to estradiol (estrogen), preventing it from causing feminizing of the male body and bone loss in women.

But testosterone, a very protective and anti-aging hormone, diminishes with age unless we protect it with supplementation.

The fact is that our highly acidic western diet supplies us with too many estrogen mimics, which lead to the need for protection from estrogen dominance.

The one I recommend most is DIM (di-indole-methane). DIM works against estrogen mimics by binding to excess estrogen in your body and flushing it out.

The good news for women… DIM doesn’t block your natural estrogen production. Instead, it makes fake estrogens more soluble in your urine. It won’t upset your levels if they’re already normal. For those who are living with Hashimoto’s or hypothyroidism, estrogen dominance can aggravate your uncomfortable symptoms. That’s why I take it every day in addition to my thyroid support supplement.

DIM also protects men from loss of testosterone by eliminating the fake estrogens that can lead to man boobs and belly fat, soft, flacid muscles, fatigue and sexual dysfunction.

Vegetables like broccoli, cauliflower, cabbage, kale, Bok Choy and Brussels sprouts contain DIM, but as always with “modern” food production, there are fewer of these nutrients in our mass-produced “produce,” eliciting the need for supplementation with DIM for the protection of testosterone.

100 mg is a good amount of DIM. In order to counteract the constant pressure of the forces pulling testosterone from your body, I recommend you take DIM every day for peak protection.