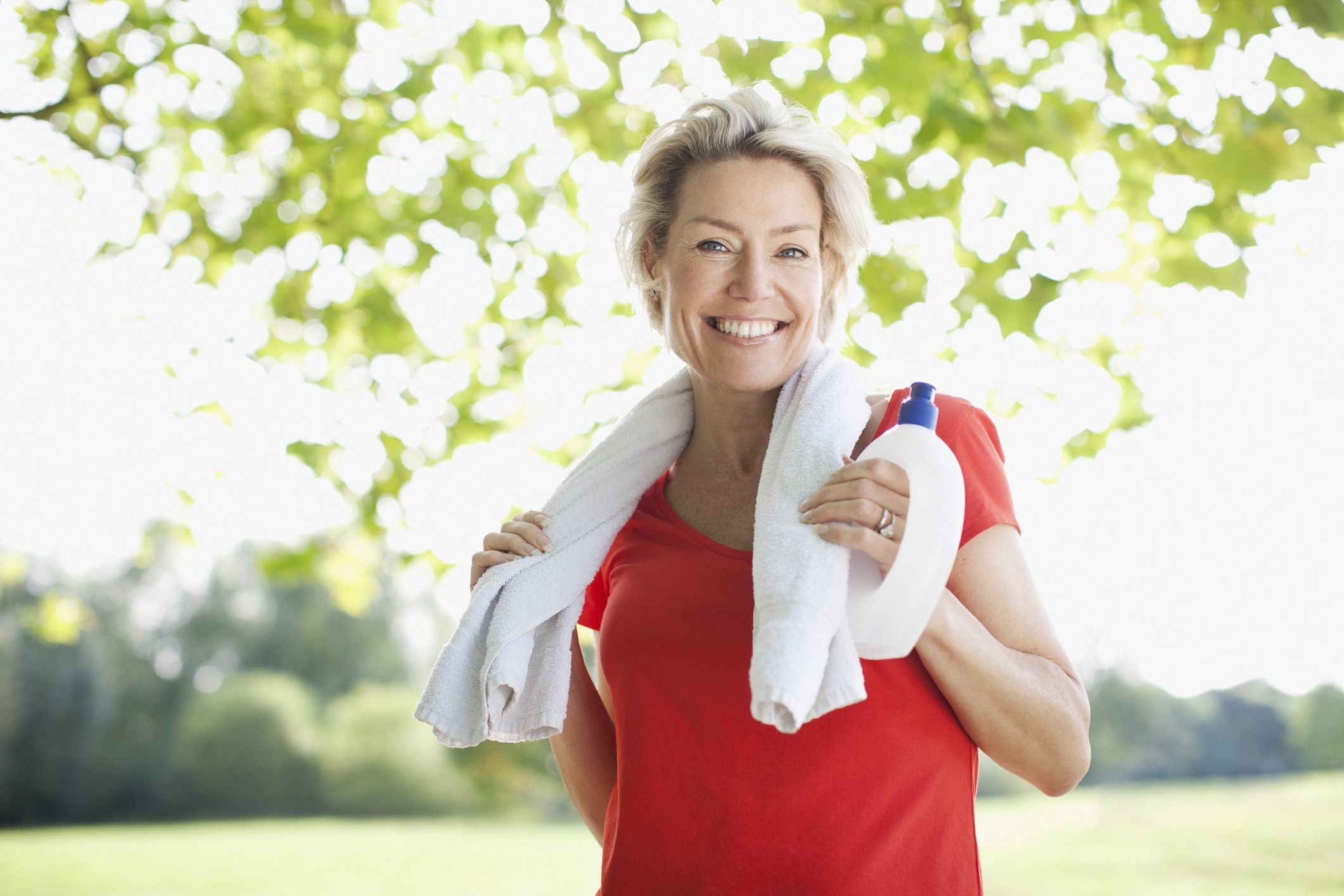 For decades, researchers have been scrambling for ways to protect the memory center of our brains — the hippocampus — from shrinking with age or falling victim to Alzheimer’s.

Billions, of dollars in funding have gone toward studies of the brains of patients with Alzheimer’s and looking for some way to stop the deterioration that steals their memories and their lives.

Yet, there’s still no cure, no pill and certainly no magic bullet. But that doesn’t mean that all the research has been in vain.

In fact, a team of scientists at the University of Maryland has found that simply exercising can boost your brain’s memory center… and if you’ve waited until late in the game to get started — no worries. It looks like improvement is just about immediate, even in our senior years…

Quick benefits for the brain circuits associated with memory

The hippocampus is the region of your brain associated with memory. It stores who you are, all the names and faces of the people you love and your memories.

Unfortunately, it’s also the area of your brain that shrinks with age and is attacked first by Alzheimer’s disease.

Previous studies had shown that regular exercise can increase the volume of the hippocampus, but no one knew how fast you could see the benefits or how hard you needed to exercise to get them.

Well, the Maryland team has changed that…

The researchers measured the brain activity of healthy participants ages 55-85 who were asked to perform a memory task that included identifying famous and non-famous faces. Remembering famous names activates a neural network related to semantic memory, which is known to deteriorate over time with memory loss.

Now, they put the participants to this memory test on two days back to back. On the first day, the test was done about 30 minutes following an episode of moderately intense exercise on a stationary exercise bike. Then, on the second day, they let the participants rest quite a bit and then performed the memory test.

On the day they were tested following exercise, the participants’ brain activation was significantly greater in all four brain cortical regions compared to the test the next day after rest. And to top it off, the increased activation of the hippocampus was seen on both sides of the brain.

So, not only did exercise provide serious neural activation to keep the participants’ memory humming along, the benefits were immediate.

“Just like a muscle adapts to repeated use, single sessions of exercise may flex cognitive neural networks in ways that promote adaptations over time and lend to increased network integrity and function and allow more efficient access to memories,” explained Dr. J. Carson Smith, an associate professor of kinesiology in the University of Maryland School of Public Health and the study’s lead author.

A sharp memory for life

So, it appears that if you want to keep your memory sharp, short, moderate-intensity exercise sessions are key.

If that’s something you’re up to, just understand that moderately intense exercise means accelerating your heart rate. Activities like dancing and brisk walking can do that, and of course using a stationary bike like in the study.

But what if you have a health condition that makes it hard or even impossible for you to exercise at this level — or at all?

All hope is not lost!

It’s been shown that stimulating you brain by playing games can help keep your neural networks firing on all cylinders. I especially love to play Wordscapes on my phone for a few minutes every day, but I recently downloaded one of these matching panels memory games that I can’t wait to try out.

As fun as games are, my favorite brain-supporting activity wins out because it’s even easier…

I take a daily phosphatidylserine supplement to feed and nourish my brain cells to promote healthy memory and cognition.

Phosphatidylserine has a mountain of research behind it. It is by far the most studied and proven nutrient to support a healthy mind and memory.

Of course, exercise has benefits for your entire body, if you can do it. I can, and I do a little every day. But there’s nothing to lose… and maybe even more memories to gain… by taking phosphatidylserine.

Here’s to better times ahead… and remembering them!