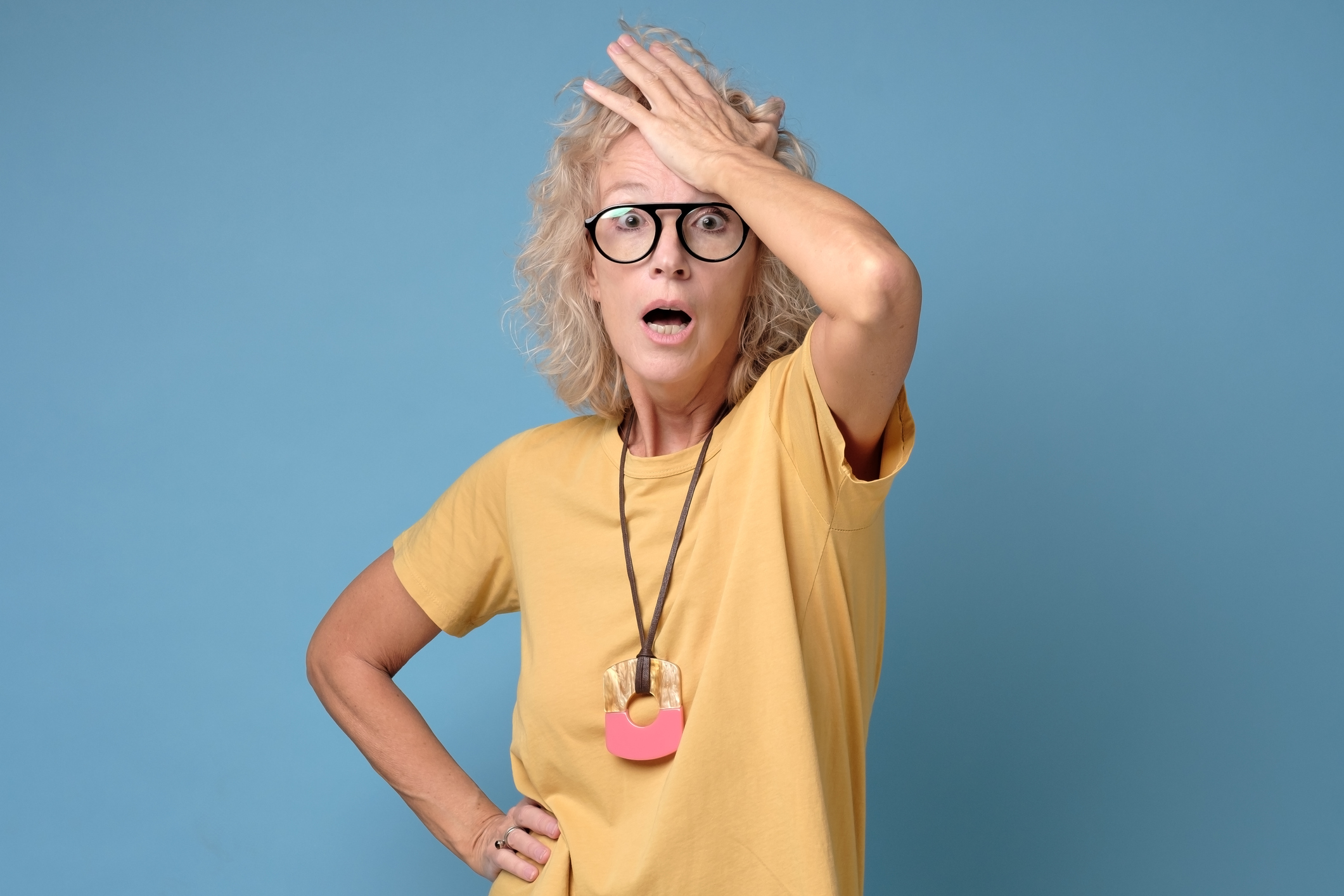 Let’s face it, we’re all under tremendous stress these days. A pandemic, economic uncertainty, a contentious election and half a year of unrest is taking its toll.

In the 24/7 news cycle world in which we live, it’s almost impossible to avoid it. From social media to water cooler gossip it permeates our lives.

And all this stress has been proven to wreak havoc on our brains… speeding up the transition from what may be a mild cognitive issue to full-blown Alzheimer’s.

Stress is causing us to lose our minds. And I don’t know about you, but this scares the hell out me and I’ve made a resolution to do something about it. More on that below… but first…

A new study has proven those that are most stressed and are already experiencing mild cognitive decline are losing their minds and memory faster.

The research, performed at the Medical University of South Carolina (MUSC), set out to look at the role of anxiety in patients with mild cognitive impairment — and whether or not it can take patients from those milder issues to Alzheimer’s dementia faster.

If you haven’t heard of it before, mild cognitive impairment is pretty much what you would think from its name, a decline in cognitive abilities like memory and thinking skills beyond what you get with normal aging. And it’s the beginning stages for many people who later end up with Alzheimer’s.

And the researchers wanted to see if the anxiety so many people who live with mild cognitive impairment also suffer from could actually change the structure of the brain or favor the progression of the disease by itself.

The team followed 339 patients, using MRIs to check brain volume in the areas important for forming memories. And they measured anxiety with clinical surveys.

And here’s what the results came down to…

Yep, just being stressed could take you from mild cognitive impairment to full-blown Alzheimer’s.

Stress busters you can use today to preserve your brain health

So what can you do to overcome that stress-Alzheimer’s connection to keep your brain healthy and your memories intact?

Well, here are a few of my favorite stress-busters that I turn to on a daily basis to keep my stress levels in check:

To ease your stress, it’s also important to keep active and move a little each day. Whether you decide to swim, take a dance class, weed your garden or simply take a walk… just moving more could help you burn up your anxiety.

Some research has shown that creative writing or keeping a journal can help you better manage your stress. I like to write down my thoughts and worries before going to bed each night in order to put them away until the next day.

And if you’re living with stress and haven’t tried yoga, meditation or other mindfulness exercise, now’s the time to start, since a large meta-analysis proved that mindfulness is especially effective against anxiety.

So if you’re worried that your mild cognitive issues could lead to Alzheimer’s or simply want to keep your brain and your memory as healthy as possible, as long as possible, use the tips above to combat stress.