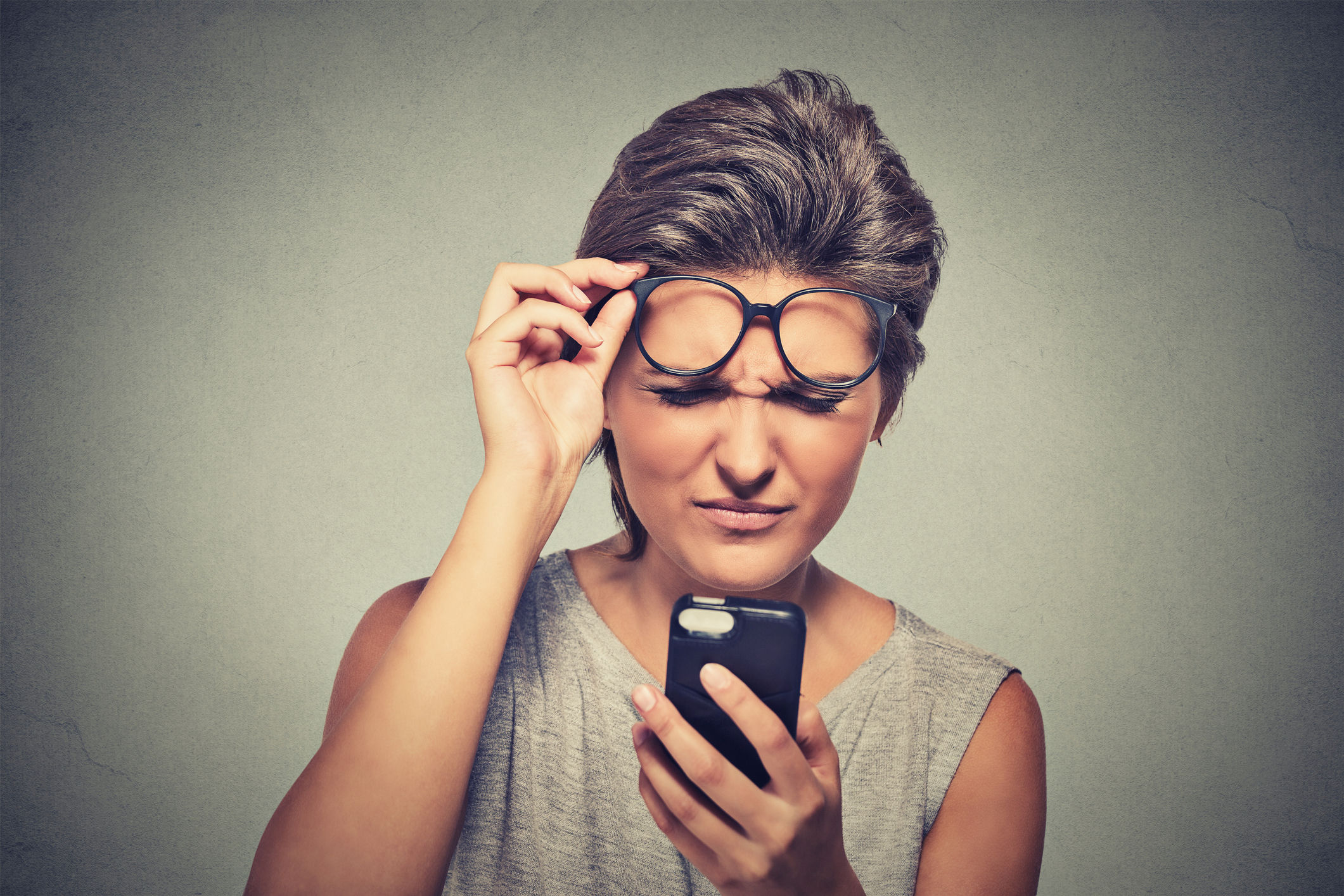 Age-related macular degeneration, or AMD, is the most common cause of central blindness as you age. And it’s the leading cause of irreversible vision loss for people over the age of 60.

What happens is this…

The very center of your retina, known as the macula, begins to deteriorate. And as that light sensing tissue is destroyed bit by bit, you lose your central visual acuity. This makes everyday tasks like reading, watching TV, driving or using a computer difficult to say the least… and in some cases impossible.

And here’s where it gets really tricky…

A common but complex eye disease

There are actually two different forms of AMD you can end up with. All forms of AMD start out as “dry” AMD. About 10 percent of “dry” AMD diagnoses will advance to what’s known as “wet” AMD.

While the medical community has known for some time that the wet version is caused by the development of leaky blood vessels in the eye, the initial cause behind dry AMD has remained a mystery. And I’m sure you can guess the problem that not knowing the reason behind the disease has led to.

For starters, if you get dry AMD, you can’t help but worry if your condition will progress to wet, where there’s a 90 percent likelihood you could become legally blind.

And while there are medical therapies available that help manage the care of wet AMD, there have been no treatments or therapies approved for dry AMD. This has left millions of people suffering with gradual visual impairment, while more and more are diagnosed each year, with little hope to hold on to.

Thanks to a new study by scientists at Trinity College Dublin, the cause behind dry AMD has finally been discovered — and with it, there’s new hope for both overcoming and even preventing the disease.

A common cause found

You know how we said that wet AMD is attributed to leaky blood vessels in the eyes of patients with the disease?

Those Dublin scientists found that a key component of the cells lining the retinal blood vessels, called claudin-5, may be central to the development of dry AMD. In pre-clinical models, they found that claudin-5 leads to leaky blood vessels and pre-disposed the eye to developing features of dry AMD.

So, what initially brings about AMD in the first place, is defected blood vessels of the eye. Previously scientist thought the problems with the blood vessels did not occur until the development of wet AMD.

“We were initially surprised that these blood vessels of the inner retina contributed to an AMD-like pathology, however it now appears that their dysfunction may represent one of the earliest initiating factors of the disease,” said Dr. Natalie Hudson, postdoctoral researcher at Trinity, and first author of the study.

The scientists say this revelation will allow them to develop new therapies specifically targeted at regulating the integrity of the retina’s blood vessels that, over time, may help prevent the development of dry AMD.

But I have a question for you.

If it’s a problem occurring with the blood vessels that causes the disease, there’s a nutrient that’s already been proven to give AMD a run for the money…

Scientists at the Washington University School of Medicine in St. Louis gave resveratrol (a powerful and much-studied antioxidant found in the skin of red grapes and red wine) to mice that develop abnormal blood vessels and a condition like AMD. The mice that received the resveratrol didn’t grow as many abnormal blood vessels — so the researchers believe that resveratrol could be the future of preserving vision and plan to continue their research.

And it’s really not so hard to believe when you consider the fact the Mayo Clinic has also reported that resveratrol may help prevent damage to the lining of blood vessels.

If you want to boost the health of your blood vessels to help ward off age-related macular degeneration, start taking a resveratrol supplement today.

One thing the researchers at Washington University School of Medicine noted is that resveratrol has been shown to have good oral bioavailability. That means you can eat it in food or pop it as supplement and your body puts it to work. That beats an injection to the eye any day!