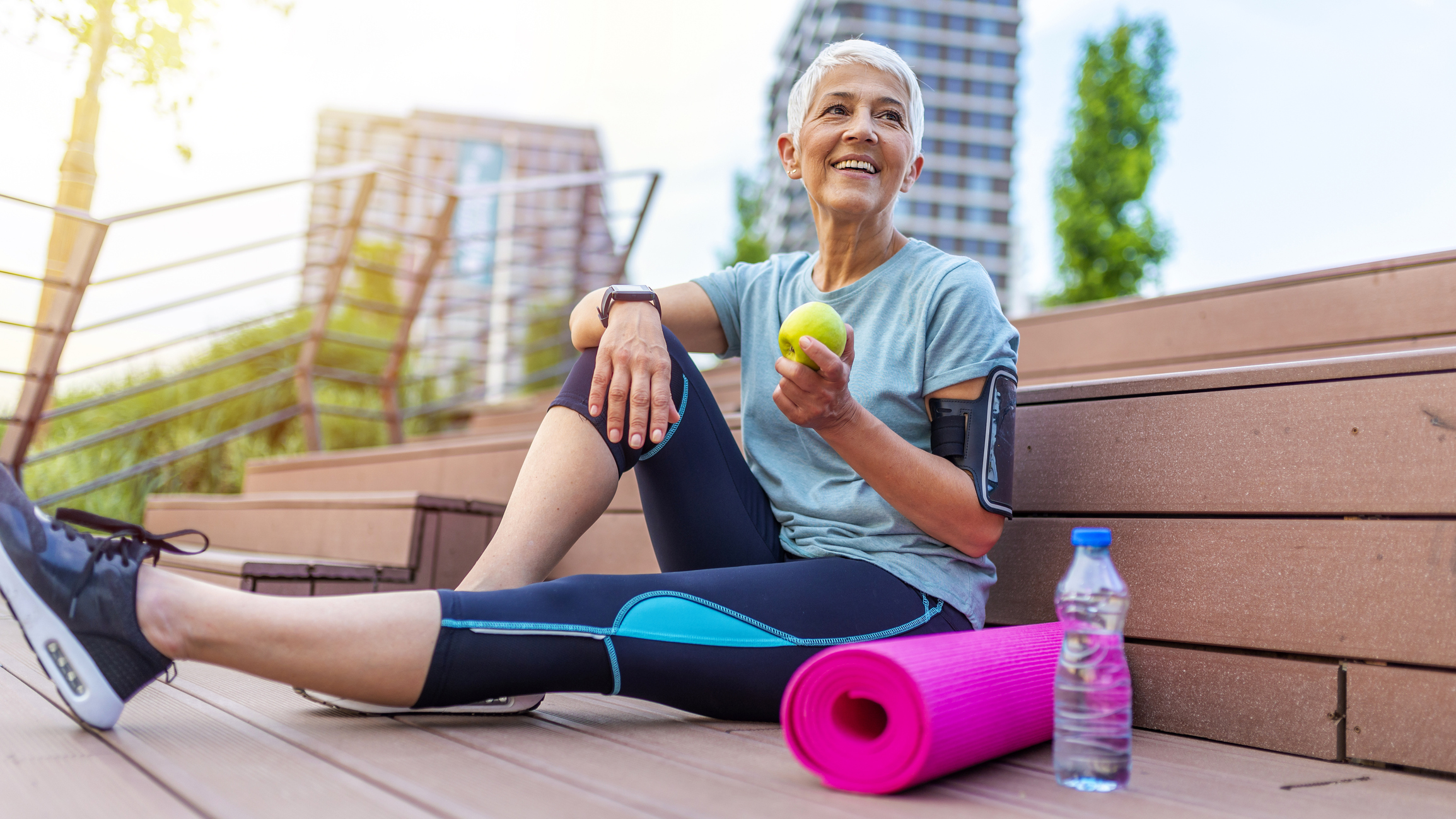 If you want to maximize your health and longevity, scientists have discovered the location of the Fountain of Youth…

It’s in your mitochondria.

Mitochondria are small structures within cells that play a large role in keeping you alive. These organelles are the powerhouses of the body, microscopic laborers that generate the energy to contract and relax muscles and fuel other physiological activities. It is in the mitochondria that the body combines nutrients with oxygen to keep you moving.

Without abundant mitochondria generators in your cells, you’ve got low energy and you die.

With healthy, new mitochondria, you’ve got life and more years full of energy — no matter your age.

But now that we know this, what can we do to save the mitochondria?

Every time you lift a weight or walk around the block, you move closer to rejuvenation. And those healthy benefits are so amazing, researchers have been taken aback by the power of the workout.

One of the keys to how exercise boosts wellness and youthfulness originates in its effects on mitochondria.

Scientists have long known that as we head into old age, our mitochondria can dwindle and become less effective. A large body of research demonstrates that when mitochondria start to misbehave, you lose muscle and you fall victim to many of the functional impairments that afflict the elderly… your brain gets smaller, your hair turns gray and falls out, your body hurts when you get up in the morning, you start to look and feel old.

Scientists used to think these changes were inevitable and that, as you aged, you lost a certain amount of mitochondria and muscle with each passing decade. But many now believe that much of this mitochondria loss comes from a lack of exercise. They think that if you keep active, you may be able to offset a lot of this decline.

That’s certainly what much of the research is showing. For instance, when scientists compared the muscle strength of a group of young adults, average age 26, with older folks, average age 70, they found that the older people were 59 percent weaker. But after they put everyone through a six-month weight-training program, they found that the older group improved their muscle strength by about 50 percent and were now only 38 percent weaker than the youngsters.

The older people who took part in this study had spent their whole lives without doing any formal exercise in a gym. Four months after they completed their exercising training for the study, most were still working out.

The scientific term is called “mitochondrial biogenesis” — in other words… PQQ can help the manufacture and multiplication of mitochondria in your cells.

The ability to age healthily lies in your mitochondria… both in maintaining what you have and making more. And it’s doable! You’re a workout and a softgel a day away!