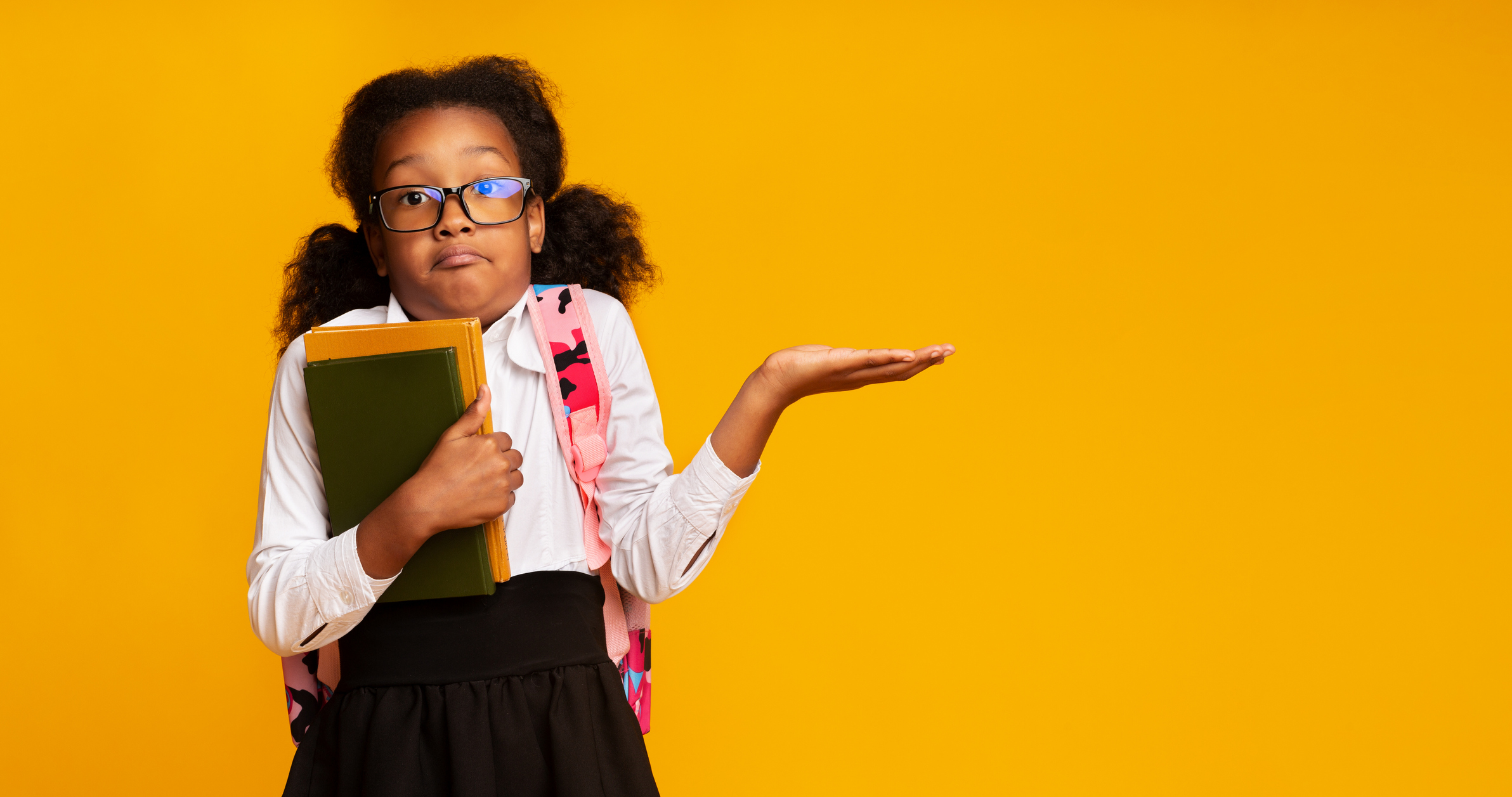 Hello! I hope this finds you doing well. At least as well as possible under the current circumstances.

I’d recently taken a break from writing about COVID-19 because I’d begun to feel completely overwhelmed. Perhaps you can relate.

As the numbers are no longer creeping up — they are now shooting up — I’ve started to feel like the walls are closing in… I’m literally questioning most everything I’d previously taken as a given.

We’ve canceled our summer vacation much to our kids disappointment. After experiencing this virus firsthand and with so little solid research about antibody protection, I’m not willing to take the chance of getting it again.

And then there’s school… with a kid in high school and a kid in college, I can’t imagine how school will take place in person just one short month from now. Schools are not only filled with students — deemed less likely to experience a bad case of coronavirus — they’re filled with teachers, administrators, custodians and lunch ladies. Many at the tail end of their careers, just waiting for their chance to lounge on the beach with a good book.

Alas, locally the decision as to whether kids will attend school in person was recently made for me… my youngest will start 11th grade virtually and she’s quite unhappy about that, heaping a whole new set of worries on my plate. But for many other families, the prospect of attending in-person school with a growing local virus count is a very real concern.

And many may feel that concern is overexaggerated.

I suppose that’s OK too, we all have the right to our opinions. And many people have still not experienced this virus firsthand. Many still don’t know anyone that has caught it… although I expect that will change soon. And precious few actually know someone that has died from the virus. And I for one hope it stays that way.

In a bit of good news, I got a firsthand account from a friend that’s an emergency room nurse working for our local hospital system (a hero for sure). He told me — now that people are more aware of the virus and the symptoms — they are coming to the hospital sooner than people were at the beginning of this crisis.

That means more people are getting earlier intervention and treatment… and that’s leading to better outcomes and fewer lives lost. I’ll raise a glass to that!

But that’s not to say people aren’t still dying from it. They are, and younger people are not totally immune. And I also suppose we need to define “young” because it’s clearly subjective.

I’m in the age group that constitutes people age 45-54… not as old as I could be, but certainly not as young as I’d like to be. But I feel good, so I’ll take it.

Now, consider that this age group constitutes 5% of all COVID-documented deaths according to the CDC.

Add to that the age group that includes 55-64-year old’s and that number increases to nearly 17%.

Now, just one more number and I’ll move on… let’s take every single person that has a cause of death documented as COVID-19 age 74 and under and see where we land… 40%!

I find that devastating. And let me tell you, I hear from many spunky and very much alive 90-year-olds regularly that are absolutely not ready to throw in the towel… not to mention 60-year-old people who report they’re in the best shape of their lives.

So, to say this thing doesn’t kill “young people” is pure poppycock. In my opinion, people who say that are just using a really messed up definition of young.

We simply don’t know the long-term impact of it. Research out this week from the University College London (UCL) detailed the cases of 43 patients with SARS-CoV-2 infections that suffered from multiple forms of brain damage as a result of inflammation of the central nervous system.

To add insult to injury, brain complications were not related to the severity of the case. That means even people who contract mild cases of the virus could experience long-term brain impacts from it.

According to Michael Zandi, a researcher at UCL’s Institute of Neurology and co-leader of the study, “We’re seeing things in the way COVID-19 affects the brain that we haven’t seen before with other viruses.”

Ross Paterson, who also co-led the study added, “Given that the disease has only been around for a matter of months, we might not yet know what long-term damage COVID-19 can cause, doctors need to be aware of possible neurological effects, as early diagnosis can improve patient outcomes.”

And if that’s not cause for concern, there’s this statement from the World Health Organization (WHO)…

That simply means there’s reason to believe the virus can spread by tiny droplets that hang in the air after people cough, sneeze, yell, sing or talk.

Over 230 scientists signed a letter this week urging the WHO to acknowledge the potential for airborne spread. So, what does that mean exactly?

When people congregate together inside (and outside to a lesser degree) without masks, the simple act of talking can spread viral particles in the air… often for several feet. Larger droplets ultimately fall to the ground or the closest surface where they can be picked up through touching the surface and then touching the face.

But smaller aerosol particles can remain suspended in the air in spaces with poor ventilation. There is still some question as to how infectious these smaller particles actually are. The scientists wanted the WHO to recognize that there is potential for COVID-19 to spread in these clouds of microparticles.

Before this, the WHO had not recognized that the virus is able to spread in this manner, thus recommending things such as handwashing, social distancing and avoiding coughing and sneezing people as the best precautions.

The scientists argue that if the virus is in fact airborne (something they want the WHO to prove through further research) then current measures do not go far enough. They recommend people avoid overcrowded indoor spaces — particularly public buildings and public transportation — that are not properly ventilated and likely don’t contain air filtration equipment or germicidal ultraviolet lights.

When microdroplets are released by an exhale, for instance, they can float in the air and infect someone beyond the recommended 6 feet.

In the case of airborne transmission, mask wearing and keeping a distance becomes that much more important but may not go far enough. Respiratory droplets from a cough or sneeze can travel well beyond 6 feet — a relatively arbitrary measure. And smaller microparticles can be carried even further by air currents.

Indoors, outdoors, distancing, airflow, number of people and length of time spent in proximity all play big roles in exposure.

Super spreading events have also been traced back to funerals, weddings, church services, protests and conferences… any place large groups of people come together or congregate — especially indoors. That means the above list is in no way exhaustive.

And then, finally, I’ll leave you with this research on masks…

A group of researchers at Florida Atlantic University conducted a study to measure how far respiratory droplets in a cough traveled while using different face coverings.

A bandana allowed droplets to travel up to 3 feet and was the least effective face covering tested.

But a well-fitting homemade mask sewn with two layers of cotton quilting fabric contained particles to within 2.5 inches of the face.

So kudos to all the sewers out there who got busy early in this crisis making masks… it was clearly worth it!

All my best to you and yours. Please stay healthy… this is no time to let your guard down.