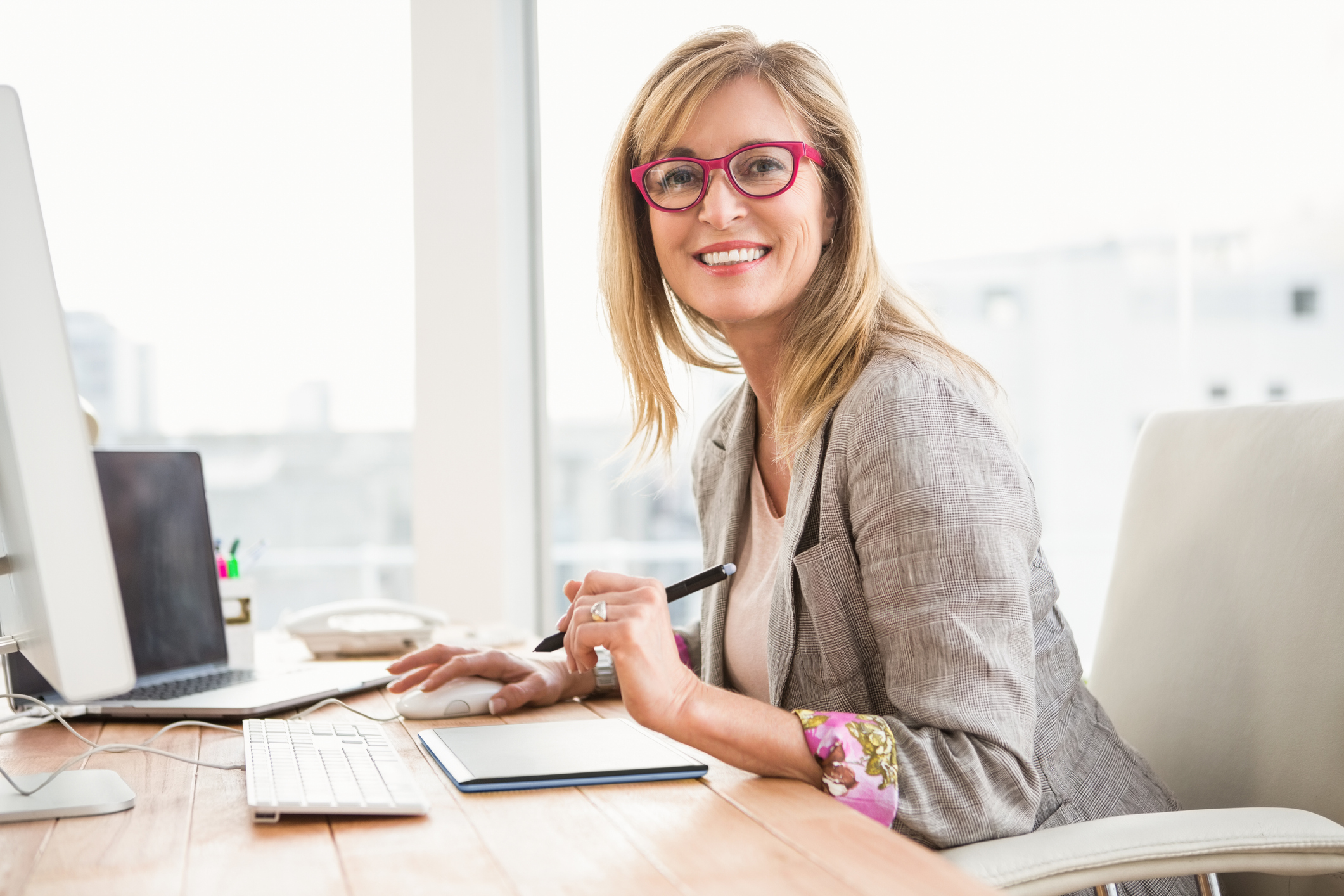 Getting old isn’t for wimps.

I’ve heard people say that my whole life, but goodness gracious it hits closer to home every year.

I wear reading glasses… and as if having to rely on glasses to see isn’t annoying enough, finding the darn things when I need them is a struggle all its own. I have drugstore “cheaters” stashed everywhere in my house, car and office…

Recently while in line at the bank drive through, I was digging through the glove box looking for a pair so I could see to fill out my deposit slip. My husband looked at me and said laughingly, “Virginia, you have a pair on your head.”

Oy. I felt 100 years old… not only could I not see… but I had forgotten that I was wearing my glasses just a few minutes earlier!

It got me wondering… what memory problems are considered “normal” …

Thankfully for me, experts say that simple forgetfulness (like where the heck are my glasses?!) is considered part of the normal aging process.

And there’s good news for the simply forgetful, like me…

A new study from researchers at the University of Illinois at Urbana-Champaign found that eating a certain fruit every day can help your brain work better and dramatically improve your focus. And as an added bonus, it could help with eyesight issues too!

An apple avocado a day keeps the doctor cognitive decline away.

Before you Google… yes, avocado is a fruit. Many people think of it as a vegetable (after all, it’s usually in your grocery store’s veggie section), but it’s technically classified as a fruit… specifically, a berry.

Researchers wanted to study the avocado’s effect on brain function because it’s packed with a nutrient called lutein. Due to its antioxidant and anti-inflammatory benefits, lutein has been linked to improvements in brain health, cognitive function, memory and even mood.

For the study, the team split a group of adults who were either overweight or obese into two groups and provided them with 12 full weeks of daily meals. Although the diets of the two groups were identical in every other way, one group also ate a fresh avocado each day.

By the end of the study, it was clear that the avocado-eating group had drawn the lucky straw…

Participants whose diets included avocados improved their performance on a cognitive test that measured attentional inhibition. That’s your ability to maintain focus on a task even when distractions are all around you.

In other words, if you want to up your focus game as you age, eating avocados could be the key.

In addition to being good for the brain, lutein helps protect against vision damage. You’re born with a certain amount of lutein in your eyes, but your body doesn’t reproduce it. Without adequate consumption, the amount of lutein in the eye may deplete with age.

It’s clear that adding avocados and other sources of lutein to your daily diet is a smart decision.

Besides avocados, other dietary sources of lutein include corn, broccoli, eggs and green leafy vegetables like kale and spinach. A spinach and avocado omelet would be an ideal brain-boosting breakfast… and delicious too.

If you don’t eat enough veggies or eggs to meet your body’s lutein needs… and most folks who eat a standard Western diet don’t… you can take a lutein supplement to make things easy.

Although there is no recommended daily intake for lutein, most recent studies show health benefits in taking at least 10 mg/day of a lutein supplement.

So, if you’re noticing your focus has gotten worse with age… or you just want to keep your brain healthy and functioning at its best for life… adding more lutein to your life is a simple way to get big benefits.