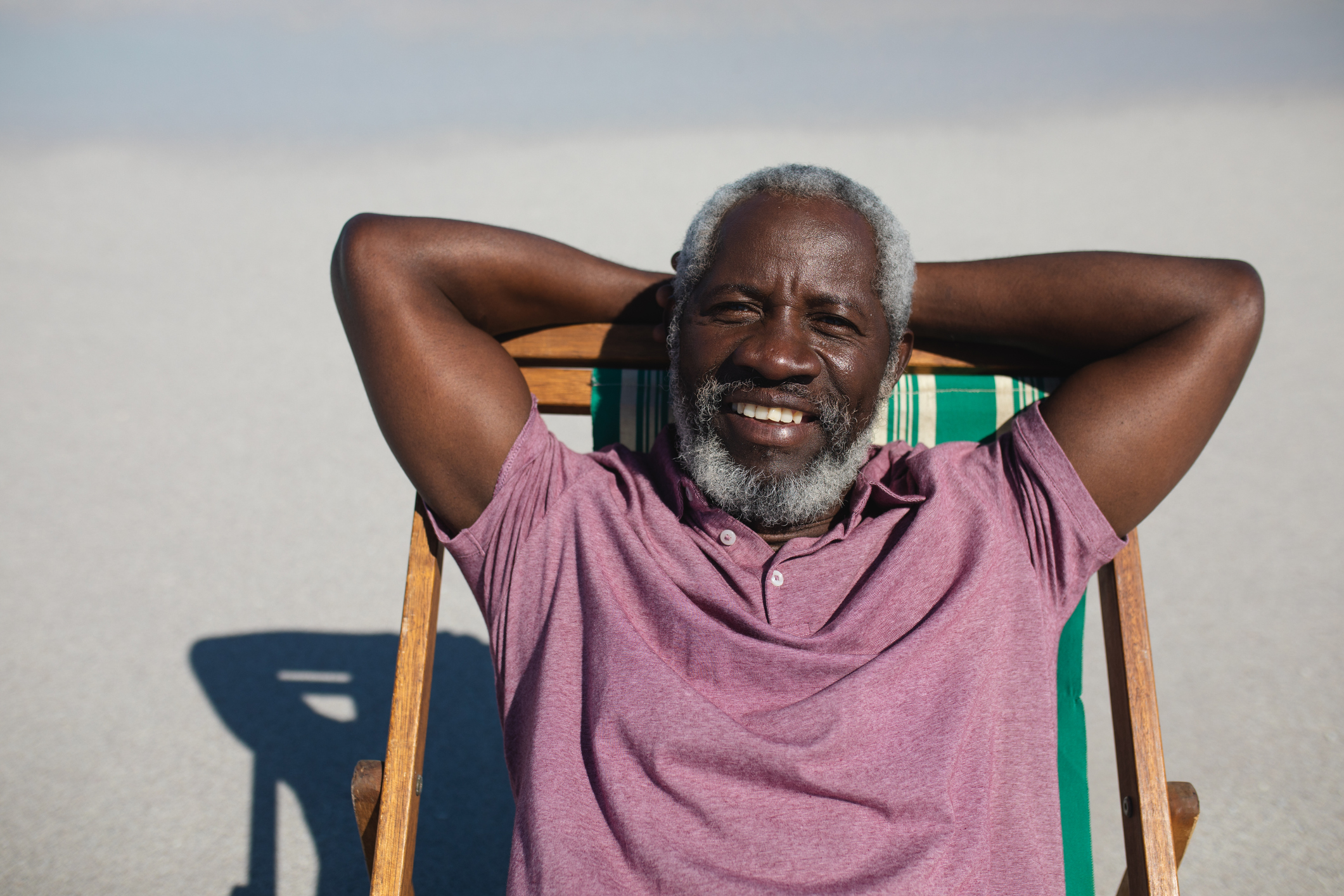 Back in 2013 when I started Peak Pure & Natural®, I had one clear idea in mind… to develop a boutique, proprietary line of nutritional supplements for folks trying to address specific health concerns.

In addition, the products had to contain the highest quality ingredients backed by solid research, and there had to be enough of that ingredient in each dose to make the product efficacious. That means it had to work!

That’s why I’m confident enough to stand behind my products and offer a lifetime money-back guarantee. They work and have a high rate of customer satisfaction!

I never set out to have a line including hundreds of vitamins and minerals you can find in your local drug or grocery store… it’s almost impossible to compete with that.

Their sales volume is too high, ingredients are often of questionable quality and many of the brands that offer those types of vitamins only have one thing in mind… make something that can be sold at the lowest price possible.

I really wanted no part in that…

But recently I’ve begun to change my mind… at least to a small degree. Why? COVID-19.

Although we’re still early in this pandemic and there is much yet to learn, more and more research is coming to light every day.

And one vitamin, in particular, is having its moment in the sun… no pun intended.

And that’s not because vitamin D, or any vitamin for that matter, can keep you from getting COVID-19. It just doesn’t work that way, and anyone who tells you otherwise is trying to sell you a bill of goods.

First, COVID-19 is a novel coronavirus. That means no one had any immunity to it before it showed up on our shores.

Second, vitamins and supplements are designed to support good health and augment the nutrients that naturally decline as you age or that you simply can’t get enough of from food.

By supporting any system in the body with good nutrition, you have a much better chance of a positive outcome should things start to go south.

But researchers are finding that people with vitamin D deficiencies may have worse outcomes from COVID-19 than those who are not deficient.

And it appears those most likely to die from COVID-19 are bearing that out.

Here’s what we know…

People who are obese have a much higher rate of death…

And the U.S. has one of the highest death rates per capita in the world.

What do all these groups have in common? Vitamin D deficiency!

It’s estimated that in the U.S. alone, 75 to 90 percent of the population is deficient in vitamin D.

Patients in nursing homes are less likely than the general population to spend enough time in the sun to make enough vitamin D naturally… plus vitamin D declines as we age and is not easily obtained from food.

People with darker skin have more melanin — which acts as a natural sunscreen and blocks vitamin D production, thus requiring them to spend more time in the sun than those with lighter skin.

People with a BMI high enough to be considered obese are more likely to have genes related to lower levels of vitamin D. And the higher the BMI, the lower the vitamin D.

People living in Southern Europe tend to have a darker complexion (and are older) than their Northern European counterparts. Plus, people living in Scandinavian countries are more likely to get their vitamin D from cod liver oil.

Starting to see the pattern?

Previous studies have reported low levels of vitamin D and susceptibility to acute respiratory infections. That’s because vitamin D helps modulate the response of white blood cells, preventing them from releasing too many inflammatory cytokines.

Why is this important?

When ARDS occurs, the lungs fill with fluid… leaving less room for oxygen. This deprives the patient of breath and the organs of the oxygen they need to function.

More startling… in one Italian study, doctors looked at data from 42 patients with COVID-19-induced respiratory failure. 34 patients had low levels of vitamin D. A smaller group had severe deficiencies.

Vitamin D deficiency is an epidemic, and it’s imperative you bring your levels up.

According to Karen Howard, CEO and executive director of Organic & Natural Health Association, “out of all the factors contributing to COVID-19 deaths for minority communities, the one factor that’s easily controlled is our vitamin D levels.”

They’ve launched a challenge, “Get On My Level” to help turn the statistics around. Encouraging communities to highlight the need to supplement. Howard goes on to say “vitamin D supplementation is affordable, accessible and the outcomes are proven. Our only current challenge seems to be education, and that’s something we can proactively affect.”

And that’ why I’ve made the decision to add a limited supply of high-quality vitamin D3 as cholecalciferol — which is the most effective form for raising your body’s vitamin D levels — to our product line.

It’s called Peak D3™ and it contains a 5,000 IU therapeutic dose of vitamin D3 in the fat-soluble form your body can absorb.