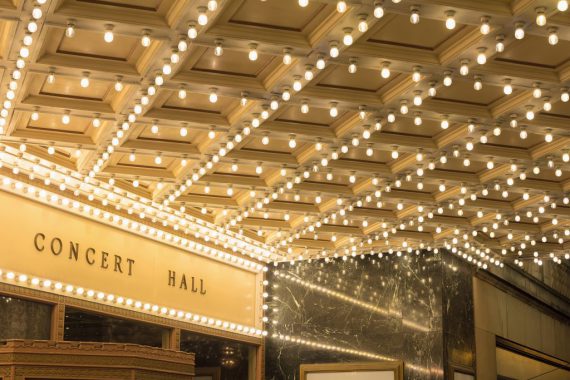 Depression is a sneaky thing…

One moment life is good… then suddenly you feel your happiness slipping away and you don’t even know why.

For women with depression, that amounts to a 50 percent increased risk of early death.

It’s important to remember that even though your risk of depression increases as you age, it’s definitely not a normal part of aging. A study published in the British Journal of Psychiatry has found that you can lower your risk of depression by a whopping 48 percent just by doing this simple and enjoyable activity once a month…

Researchers at University College London looked at the link between the frequency of “cultural engagement” and the chances of someone over 50 developing depression.

They examined data on more than 2,000 people over the age of 50 who took part in the long-running English Longitudinal Study of Ageing (ELSA), covering the health, social, well-being and economic circumstances of mature people in England.

The researchers combed through data over the course of 10 years, including information about how often people in the study visited the theater, concerts or the opera, the cinema, art galleries, exhibitions or museums as well as their depression symptoms.

When the results were adjusted to take account of differences in people’s age, gender, health and their levels of wealth, education and exercise, the benefits of cultural activities remained clear — people who attended films, plays or exhibitions every few months had a 32 percent lower risk of developing depression.

Even more impressive, those enjoying such outings once a month or more had a 48 percent lower risk of developing depression!

Those benefits were independent of whether or not people had contact with friends and family or took part in social activities like clubs and societies — things that are widely known to be beneficial for staving off depression.

In other words, if you already spend time with family and friends and participate in social activities, adding a movie or play once a month might have additional benefits.

According to the researchers, the power of these cultural activities lies in the combination of social interaction, creativity, mental stimulation and gentle physical activity they encourage.

As lead author Dr. Daisy Fancourt said, “We were very pleasantly surprised by the results. Notably we find the same relationship between cultural engagement and depression amongst those of high and low wealth and of different levels of education — the only thing that differs is the frequency of participation.”

Put simply, the more you get out there and enjoy yourself, the less likely you are to be depressed.