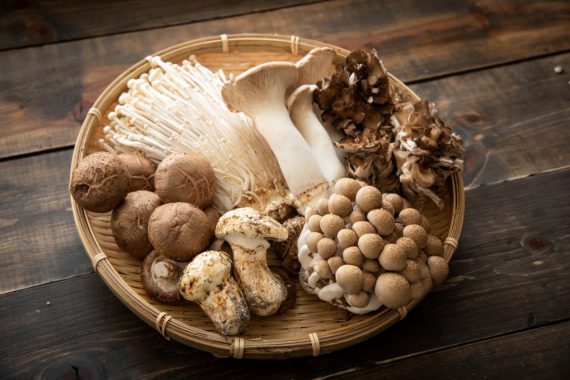 There’s a lot of talk these days about Alzheimer’s disease, what causes it and how you can keep from losing your memory. But the truth is that dementia is not the only type of cognitive problem people face as they age.

Long before you ever end up with an Alzheimer’s diagnosis, you could land in an in-between stage where your memory and brain function aren’t quite normal — yet not bad enough to be classified as a dementia disease.

This middle ground is known as mild cognitive impairment, or MCI for short.

People living with MCI can have issues with language, be forgetful, have some mild memory loss, have problems with their attention span and visuospatial tasks like reading and discriminating colors and contrasts.

The difference between MCI and dementia is that with MCI, the symptoms make a smaller impact on your daily life.

A person with MCI may feel a little off, as if their memory has “slipped,” but attribute it to normal aging. But there’s a big problem with that…

People with MCI are more likely to develop full-blown dementia.

This means that putting the brakes on MCI could save you from Alzheimer’s down the road.

Luckily, a new study has a way to do just that…

A team from the Department of Psychological Medicine and Department of Biochemistry at the Yong Loo Lin School of Medicine at the National University of Singapore had performed an earlier study that discovered that people who live with MCI have significantly lower levels of a compound known as ergothioneine, or ET, in their blood.

This led them to the belief that a deficiency in ET, which is only gained from dietary sources, may be a risk factor for nerve degeneration in the brain. So, it made sense that increasing ET intake could help boost cognitive health.

Since the researchers knew that one of the best sources of ET is mushrooms, they decided to take their research a step further and determine whether eating mushrooms could reduce risk of MCI as you age.

The team conducted a six-year study on seniors living in Singapore, and their results were so groundbreaking that they’ve now been published in the Journal of Alzheimer’s Disease.

The researchers discovered that people who ate at least two servings a week of four different types of mushrooms were a full 50 percent less likely to suffer from MCI.

That means that having a tasty snack or side dish of mushrooms twice a week could keep your memory sharp as you age.

ET is found at different levels in almost all varieties of mushrooms, so any type you buy at the grocery store is a step in the right direction.

But the researchers found that four types of mushrooms appeared to deliver the biggest benefits. They were:

The reason ET is so effective at preventing MCI is the fact that it’s both anti-inflammatory and antioxidant. But mushrooms have another big advantage…

In addition to ET, the researchers say they’re packed with compounds that promote nerve growth factors and protect the brain from degeneration by blocking the production of those beta amyloid and tau proteins that are though to trigger Alzheimer’s.

This makes eating mushrooms regularly a real no-brainer. But I have friends who refuse to even try them. It’s a shame considering there are so many ways to enjoy them.

But if you’re like my friends and refuse to make fungi part of your diet, you can still support your cognitive health by boosting your brain’s supply of phosphatidylserine — PS for short — which is known to decrease with age.