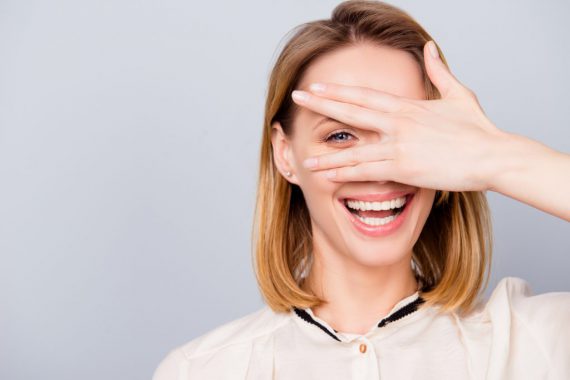 Have you heard of lutein?

It’s an antioxidant found in plants, particularly in dark green vegetables, that comes with some very real benefits to your health — especially when it comes to your eyes.

But many people wonder what the best way to get lutein from vegetables is and if the way they’re preparing those veggies is destroying the valuable antioxidant.

Luckily, a new study from researchers at Linköping University has the answer.

But first, let’s look at how valuable getting more lutein into your diet can be — not just for your eyes — but for the rest of your body as well.

#1 — Protect your eyes against a modern sight stealer

Getting more lutein can help protect your eyes from macular degeneration as you age.

Fortunately, studies have also shown that lutein can prevent and even stop the progression of AMD which can rob you of your vision.

Many people with atherosclerosis (narrowing of the arteries) have low-grade, chronic inflammation that can be measured in their blood. This inflammation is linked to an increased risk of heart attacks.

The research group at Linköping University previously studied the role of the lutein in this process and found that the antioxidant can dampen inflammation in immune cells from patients with coronary artery disease.

They also found that lutein can be stored in immune cells, which means it is possible to build up a reserve of lutein within your body to help prevent those deadly heart attacks.

Many people with type 2 diabetes suffer progressive damage to their retinas which leads to vision loss.

Fortunately, studies have shown that lutein cannot only help against this damage but may also significantly improve vision in those already suffering from diabetic retinopathy.

A study out of the University of Illinois at Urbana-Champaign found that older adults who take lutein have brains that perform more like their younger, healthier peers.

The researchers say that lutein basically gives you the power to recruit more cognitive resources to perform your daily tasks and keeps you sharp.

Now that you know why lutein is important, let’s look at the best way to get it from your veggies.

Watch out for heat

According to the Linköping University researchers, lutein is degraded by heat so you have to be careful with your veggie preparation if you want to get the most of their antioxidant richness.

In order to simulate methods of preparation that are often used in everyday life, the researchers purchased baby spinach (which is packed with lutein) at a supermarket. They subjected the spinach to, for example, frying, steaming or boiling for up to 90 minutes and measured the lutein content at different times.

Here are some of their discoveries…

• The longer it is boiled, the less lutein the spinach retains.

• When spinach is fried at high temperature, a large fraction of the lutein is degraded after only two minutes.

In other words, the longer you cook it or the higher temperature you use, the less lutein your veggies will deliver.

Instead, the researchers recommend to not heat the spinach at all — just eat it raw.

“And even better is to make a smoothie and add fat from dairy products, such as cream, milk or yogurt. When the spinach is chopped into small pieces, more lutein is released from the leaves, and the fat increases the solubility of the lutein in the fluid,” says postdoc Rosanna Chung, principal author of the study.

So, there you have it… to get all of the benefits that lutein brings to your eyes and your heart, chop it up, put it a smoothie or eat it raw.