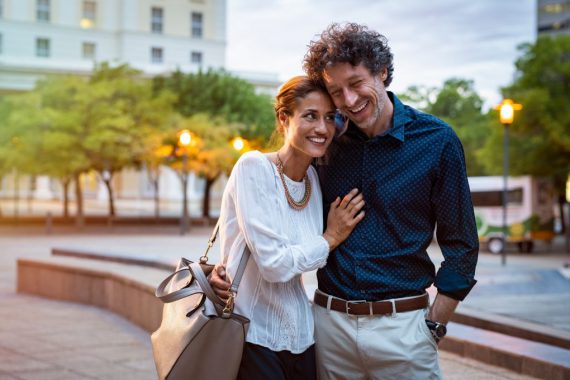 You’ve heard how white meat is supposed to be better for your cholesterol than red, right? And who hasn’t heard the pork industry’s claim to fame, “the other white meat” commercials?

It’s something that, like so many other Americans, I really bought into.

In fact, even though I love a good juicy steak or hamburger, I’ve limited my red meat consumption to just once a week. The rest of the time it’s chicken, lean pork and fish — with the occasional meatless Monday for good measure.

After all, heart problems run in my family so I need to do everything I can to keep my ticker healthy. But it turns out that all the worry over red or white meat may have been all for nothing…

A horse of another color

A study led by scientists at Children’s Hospital Oakland Research Institute (CHORI) set out to conclusively prove that eating white meat is better for your cholesterol levels than red meat.

Boring, right? After all, it’s such a commonly held belief that the researchers themselves simply expected to find what they knew: that red meat was bad for your cholesterol and white meat was the better choice.

But that’s not what they found…

“We were surprised that this was not the case — their effects on cholesterol are identical when saturated fat levels are equivalent,” said the study senior author Ronald Krauss, M.D., senior scientist and director of Atherosclerosis Research at CHORI.

They say that of the three options, plant proteins were the clear winner in the battle against cholesterol. So, when it comes to picking a protein for dinner, vegetarians and vegans may have us meat-eaters beat.

But there’s one more thing you should know…

There was some good news that came out of the study for all of us who love a good juicy steak or roast chicken.

Although the scientists found that eating both red and white meat can raise your cholesterol, the type of cholesterol raised is your “large cholesterol-enriched LDL particles” — which have a weaker connection to cardiovascular disease than smaller LDL particles.

Thanks to these findings, the researchers felt that the current advice — to restrict red meat by eating more white meat — should not be based on how they impact cholesterol. But they do warn that red meat may have other effects that could contribute to heart disease which need to be explored further.

On the other hand, there is a meat protein that can have a positive effect…

The omega-3 fatty acids, like DHA and EPA, found in fish have been shown to lower one cholesterol measure — the triglycerides.

This is important because high triglyceride levels are known to increase your risk of heart disease.

And as a bonus, omega-3 fatty acids may even help to slightly raise your HDL (good cholesterol) an average of one to three percent which is heart-protective.

Fish with the highest levels of these beneficial fatty acids are:

You can also get more omega-3s in your daily diet by taking a high-quality fish oil supplement.

So, I say, let’s all eat fish (or plant proteins if you prefer)! And, when it comes to picking a cheat meal, it seems you can make your choice without worrying quite so much about the color of the meat.

Sources:
Red and white meats are equally bad for cholesterol
Cholesterol and Triglycerides: Eating Fish and Fish Oil
Triglycerides: Why do they matter?
Omega-3 Fatty Acids
What are the best sources of omega-3?