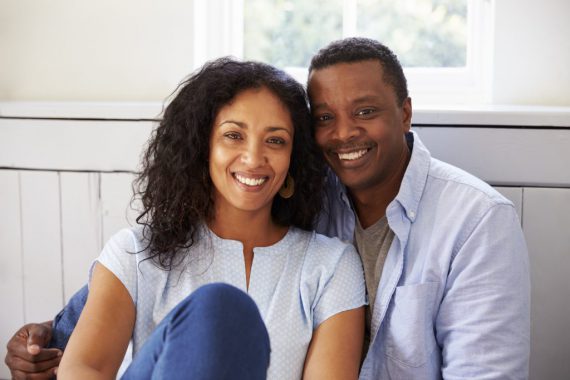 The specter of Alzheimer’s or simply age-related cognitive decline hangs more heavily over all of us as the years pass. However, there is good news…

You don’t have to sit back and wait to see if time steals your memories and your ability to think clearly and make your own decisions. In fact, a brand-new study has just laid a simple solution to keeping your brain healthy no matter what your age right in your lap.

Leptin in your hippocampus

The hippocampus is the region of your brain responsible for memory and spatial learning. It’s also one of the first and most hard-hit regions once Alzheimer’s strikes.

Previous research has shown that a hormone in your brain called leptin could have the power to halt cognitive decline, increase the levels of new brain cells being formed and improve your memory — if it can be activated and up-regulated so that you can grab all of its benefits.

An international group of researchers from institutions in both Japan and the U.S. teamed up to find the answer. They started with two known facts proven in past studies: Exercise is proven to improve cognitive function

So, they decided to put these two ideas together and see if the whole was more powerful than the individual parts.

To test their idea, the researchers used both mice and invitro experiments on human brain cells.

And just as the team had hypothesized, exercise plus antioxidants beat either of the two alone or placebo every time.

The combination improved memory and spatial learning as well as neurogenesis — the formation of new, healthy brain cells — in all tests.

The team was also able to prove that the antioxidants and mild exercise prescription up-regulated leptin so that it can do its job to preserve cognitive function.

Ultimately, the authors concluded that mild exercise plus taking antioxidants, “May be an effective nonpharmacological strategy for preventing or improving cognitive function and brain health and for slowing cognitive decline. This strategy may be particularly useful in vulnerable individuals, including the elderly.”

Two steps to a healthier brain for life

So, if you want a healthier brain and better memory no matter what your age, it looks like adding in exercise and antioxidants to your daily life might just be the key.

It’s important to note that mild exercise was used in the study. The researchers characterized this as the level of activity typical of a yoga or tai chi session — good news for all of us since more extreme levels of exercise are out of reach for many.

It’s also important to note that while astaxanthin was the antioxidant used in the study, there are many incredibly effective antioxidants available that have shown serious promise for halting cognitive decline. One the team particularly noted was DHA.

If looking for a DHA supplement, find one that has superior antioxidant levels in a stable form that won’t oxidize.

Nutrients that have the highest levels of antioxidants on the planet, include:

The time to start preserving your brain health and protecting your memory is now. And it’s clear that the easiest way to do that is to get mild exercise each day along with taking a quality antioxidant supplement.