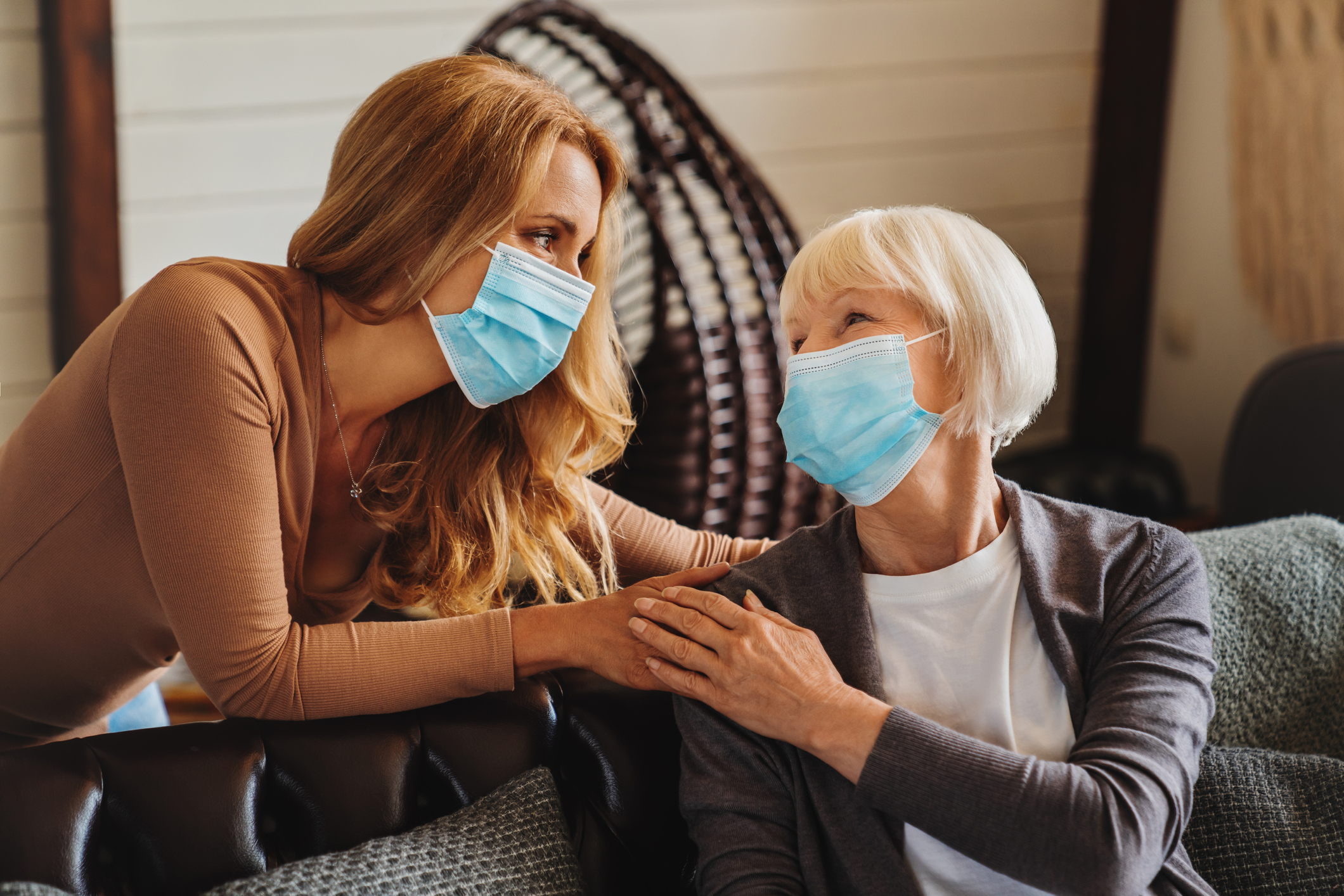 It’s been almost a year now since my family and I had “The COVID.” Sadly, the virus is still sweeping across our nation, while everyone scrambles for the vaccine and medicine continues searching for a treatment.

Fortunately, most of the cases are mild — as was the case with my family. But it seemed to take forever for us to get over the initial infection and symptoms.

Thanks to ground-breaking research there may be a natural way to shorten the duration of symptoms and speed recovery time in most cases of the illness.

New research out of Pakistan shows incredible promise by combining two natural ingredients that scientists found to be highly effective for those sickened with the disease!

A little bee power plus an ancient remedy

So, what was the combo the scientists found to be so incredibly effective?

Why these two ingredients?

The researchers combed through the scientific literature for a “miracle drug” that could be considered safe, globally accessible, proven effective against viruses, and possessing anti-inflammatory, immune-modulating and anti-coagulant properties.

While no published clinical trials identified a drug that fit the profile, both honey and Nigella sativa showed similar pharmacological profiles.

The research team began their work during the height of the coronavirus outbreak in Pakistan, from May to July 2020, and followed 313 patients diagnosed with the virus.

210 patients were classified as having a moderate case, which included coughing, sore throat, shortness of breath and congestion. The other 103 cases were considered severe, with fever, cough, pneumonia and even respiratory distress.

To test the power of honey plus black cumin, participants were divided into two groups. The first group received only a placebo. But the second was given the honey and black cumin combo for up to 13 days.

Additionally, everyone in the study received standard care as directed by their physicians, including antipyretic drugs (fever reducers), antibiotics, supplemental oxygen and mechanical ventilation if needed.

The results were quite impressive…

The patients that took the honey/black cumin combo not only got over their symptoms quicker, they also tested negative for the illness faster too.

In fact, taking honey plus black cumin was shown to alleviate COVID-19 symptoms within just four to six days for all cases, compared to seven to 13 for those taking the placebo.

And both the moderate and severe cases showed viral clearance a full four days earlier after taking the natural combo compared to the placebo.

Impressive? I think so, but it gets better…

Mortality was reduced in the honey and black cumin group

The study showed that while the placebo group experienced a 30-day mortality rate of 18.87 percent, those taking honey plus Nigella sativa had only a 4 percent mortality risk.

In fact, in severe cases, those taking the honey/nigella sativa combination had all been discharged by day 10 whereas those in the control group were all still hospitalized.

The results of the study showed honey and nigella sativa to be a safe and effective therapy that helped promote viral clearance and reduce the severity and mortality of the disease.

When asked about the results and the potential of the natural combination in a post-COVID world, Dr. Sohaib Ashraf, research fellow at the Massachusetts General Hospital, Harvard Medical School, and principal investigator of the study, said in an interview with NutraIngredients-Asia, “We have seen patients miraculously getting better with this treatment regimen even outside the trial…

“As an inexpensive nutraceutical, this could be used alone or in combination with other drugs for additive effects. The treatment is likely to reduce burden on health care systems in a significant manner.”

But, while the study has shown that honey and black cumin together could have the power to help speed recovery from the virus, the combination should not be considered a cure for COVID-19. And a larger sample size with varying ethnicities is needed to further confirm the study’s result.

With that said, both honey and nigella sativa have previous demonstrated anti-viral, anti-microbial and anti-inflammatory effects especially on upper respiratory tract infection.

So how can you take the results of this study and put them to work in your own life?

First, I’ll make a suggested usage only if you happen to get sick…

Now honey can be found anywhere — but I recommend raw Manuka honey from New Zealand with the highest MGO you can afford. MGO stands for methylglyoxal which is the main biologically active antibacterial element in manuka honeys, responsible for their excellent health benefits.

Study participants were given 1 gram of honey per kilogram of body weight per day dissolved in warm water. That would be 4.5 tablespoons of honey per day for a person weighing approximately 150lbs.

Now that is a lot of honey so I would suggest you break it up by taking a tablespoon full by mouth (if you like the taste of honey) or adding to tea, coffee, oatmeal or smoothies (or whatever else you might like to sweeten) over the course of a day until you reach the daily amount.

For black cumin or Nigella sativa, my choice is Peak Golden Oil™. It delivers 2,000 mg of 100 percent virgin, cold-pressed and hexane-free oil from the black cumin seed in just two soft gels.

Using the same amount as given to study participants of 80mg per kilogram of body weight, a person weighing approximately 150lbs would take 6 softgels per day. I would recommend two with each meal (instead of all at once) to help alleviate any potential gastrointestinal upset you might experience.

This is perfectly safe and the regular dosage I take daily. But again, the above recommendation is only from the onset of illness until symptoms fully subside. After which you could reduce to the daily recommended dose below.

I do need to stress again… honey and nigella sativa will not keep you from getting COVID-19. But, based on plenty of research since the onset of the pandemic we now know people suffering disease rooted in inflammation represent the highest risk factor.

So, anything you can do to help manage inflammation through healthy diet and lifestyle choice is recommended.

Remember, there might not be a cure yet for COVID-19, but it doesn’t mean we can’t all use natural options to support our good health while we get to the other side of this pandemic.