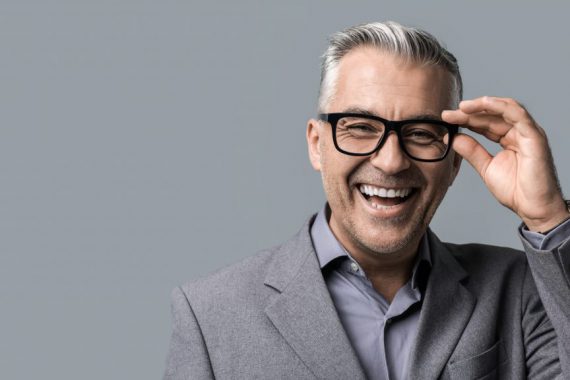 With age, it seems, the health problems just keep adding up — from vision and memory loss to diabetes, depression and other chronic diseases.

Yet, studies have shown that there is one nutrient combo that works to combat all these problems and taking it doesn’t come with a catch (unlike most pharmaceuticals, it’s simply good for you in every way).

So, what nutrient combo am I talking about?

Lutein and zeaxanthin — two antioxidants that are incredibly powerful.

These nutrients may sound old school to me and you, but these two are pretty hot “nootropics” — meaning they are very popular among serious supplementers who “stack” nutrients considered especially effective for mood, memory and attention span.

But before we get into what they are and how to find them, let’s go over what can happen when you take them…

Researchers from the University of Georgia monitored the levels of these two nutrients in adults between the ages of 65 and 86. They then monitored the patients’ brains as they performed memory-related exercises.

And the results were clear…

People with high levels of lutein and zeaxanthin sailed through the exercises while the people with lower levels of the two antioxidants struggled.

According to the researchers, the nutrients fuel your brain, powering it up so it runs smoothly and more like that of a younger person.

Boosting your brain power isn’t the only benefit you’ll get from taking a combination of lutein and zeaxanthin.

Another study followed three groups of adults who were given either a placebo or the nutrient combo daily and found that at six months participants who took the antioxidants had significant improvements in stress, had lower cortisol levels and felt better overall.

On the other hand, the placebo group actually got worse with increased cortisol levels at the six month mark.

We are now bombarded both day and night by blue light that destroys our sleep quality, putting us at significant risk of numerous serious health conditions like depression, diabetes, heart disease and even cancer.

Luckily, the B.L.U.E. study (an acronym for Blue Light User Exposure) by researchers from the University of Georgia found taking a combination of lutein and zeaxanthin significantly improved macular pigment optical density, visual performance and indicators of excessive screen use, including eyestrain and fatigue and headache frequency. And it significantly improved sleep quality.

In other words, taking the nutrient combo protects you from blue light exposure and the health risks that come with it.

Lutein and zeaxanthin are what are known as carotenoids — plant pigments that give fruits and vegetables their bright color.

Some of the best food sources for the two nutrients are:

With the incredible benefits this two nutrient combo offers for your health, from decreased stress and better brain power to improved sleep and a lower risk of chronic disease, you can’t afford not to include it in your daily regimen.