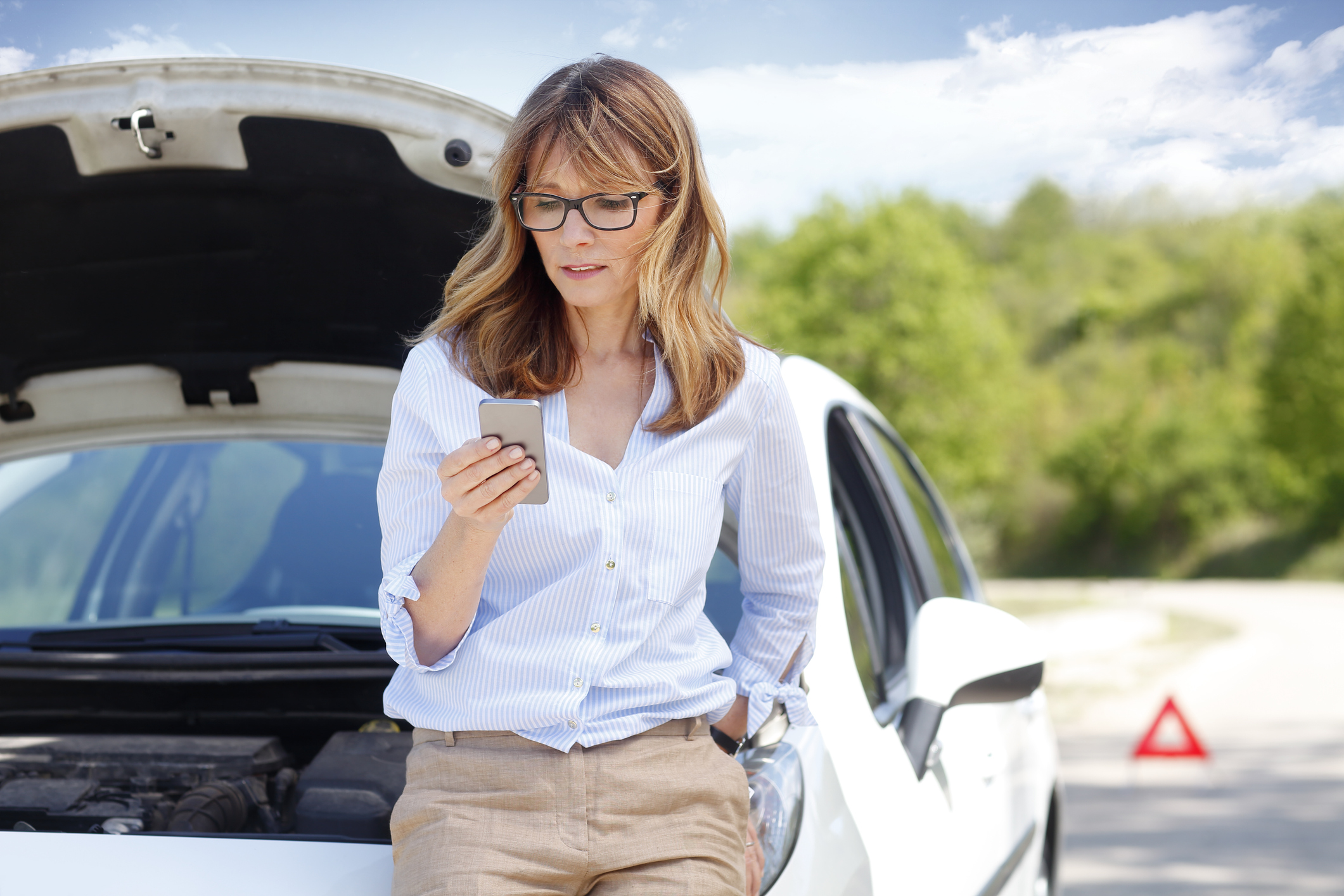 I’m sure you’ve heard of the Fountain of Youth — the mythical spring that’s supposed to restore the youth of anyone who drinks or bathes in its waters. Tales of it have been around for centuries.

St. Augustine, Florida, is home to the Fountain of Youth Archaeological Park. The city is said to be the 1513 landing spot of Spanish explorer Ponce de Leon on his quest to find the legendary Fountain.

But the reality is, there is no evidence to support the story — and all modern historians say it’s a myth…

I’ve spent a lot of time in St. Augustine, and this tale is likely not the only yarn that’s been spun in its pubs.

But that’s what makes this unique little city great… its pirate lore and loose grip on history… its lovely streets lined with oak trees dripping in Spanish moss… and its horse-drawn carriages — no matter where you are in town, you can hear the clip-clop of the hooves hitting the pavement.

If you’re looking for a fun vacation, St. Augustine is a great choice.

If you’re looking for your own fountain of youth, there are certainly much better alternatives than the one Ponce purportedly sought…

In fact, there’s one, in particular, that’s backed by loads of evidence that modern scientists call fact…

Coenzyme Q10, or CoQ10, is backed by thousands of major medical studies… yet it’s one of the most overlooked nutrients.

Without it, your cells can’t make energy and your heart and brain can’t function… your heart literally starves to death… yet there is no daily recommended intake for it!

And if you take cholesterol-lowering drugs such as Lipitor®, Pravachol®, Zocor® or Crestor®… or any other highly prescribed drugs like Metformin for blood sugar control… beta-blockers like Lopressor and Tenormin®… or antidepressants like Lexapro®, Zoloft® and Paxil®, they are depleting your body’s supply of CoQ10 even more.

In general, when your cells can’t make enough energy, you not only lose muscle strength and stamina… you can develop debilitating problems like fatigue, premature aging, joint stiffness, lightheadedness and even brain fog.

Without enough CoQ10, you’re like a car with a dead battery that you just can’t get started.

Depletion of Coenzyme Q10 is so dangerous because it’s critical in helping produce the metabolic energy known as ATP that your whole body runs on, and, without this energy, none of your cells can function correctly. That leaves you open to a whole host of problems. Yet with a good store of CoQ10 in your body, you can expect…

Relief from headaches — A 2004 study reported at the American Academy of Neurology’s annual meeting found migraine patients who took 100mg of CoQ10 three times a day had fewer attacks in three months than those who took a placebo.

Healthier skin — Applying CoQ10 directly to the skin can reduce the damage from internal and external agents by increasing energy production in the cells and promoting antioxidant protection. It was shown to reduce damage caused by UV rays and even decreased the depth of wrinkles.

Are you starting to see why CoQ10 is your very own real-life fountain of youth?

The cellular energy you get from CoQ10 helps energize and repair every cell, muscle, tissue and organ in your entire body. When it’s present, your immune system works to its full capacity to help replace and repair damaged cells and to protect you from known pathogens, viruses and bacteria.

CoQ10 is present in small amounts in animal organs such as the heart, liver and kidneys, as well as beef, soy oil, sardines, mackerel and peanuts. Unfortunately, due to poor absorption, the necessary level of Coenzyme Q10 is nearly impossible to obtain from diet alone, especially if you’re on any of the medications I mentioned above.

That makes supplementing with Coenzyme Q10 a no-brainer!

Many conventional CoQ10 supplements are capsules with raw CoQ10 material containing dry powder crystals your body can’t absorb. Further crystallization also takes place due to temperature fluctuations during the production process making it even less bioavailable. That’s why it’s imperative you get a formula that is crystal-free.

The form it comes in is also important, and many formulas are made with ubiquinone — a substance that must be converted into ubiquinol in order to be used by your body. But it gets increasingly harder for your body to turn ubiquinone into ubiquinol as you age.

That makes 90 percent of the CoQ10 on the market today practically worthless… the body can’t convert or absorb the vast majority of them.

For this reason, when you set out to find your own fountain of youth, you need to choose one that’s 100% crystal-free ubiquinol.