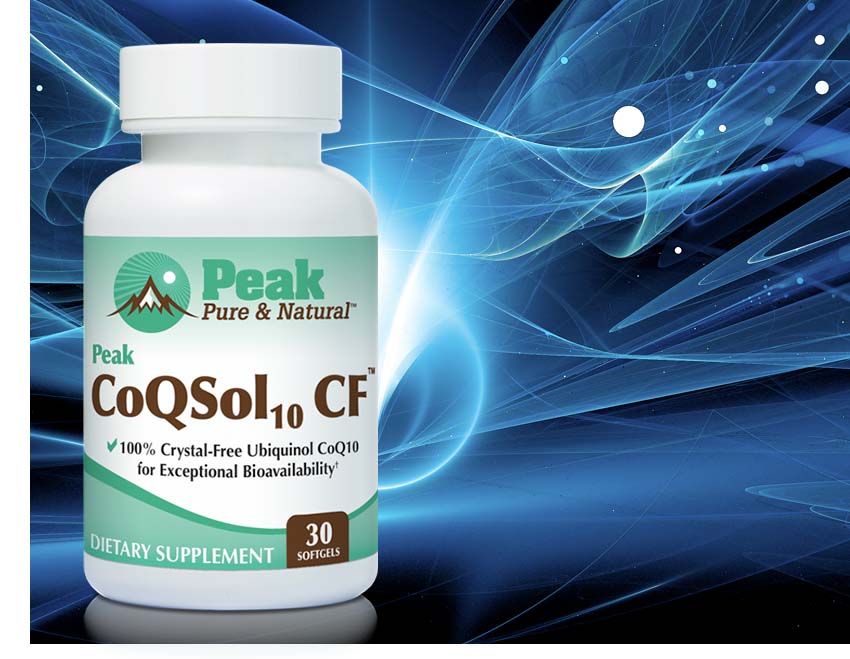 Every single cell in the human body needs Coenzyme Q10 — or CoQ10, as it’s more commonly called — and uses it to produce the energy your body needs for basic functions, including cell growth and maintenance and muscle function. Plus, CoQ10 stands against free radicals.

But CoQ10 levels decline with age, kicking off a steady decline that begins as early as your 20s.

Peak CoQSol10 CF™ gives your cells the energy they need for optimum function and helps:

What are the Active Ingredients in Peak CoQSol10 CF™ Supplement

Every single cell in your body needs Coenzyme Q10 — or CoQ10, as it’s more commonly called.

Your cells use it to produce the energy your body needs for basic functions — including cell growth and maintenance and muscle function. Not to mention ensuring that your body’s biggest energy consumers, the heart and brain, are well fed. Plus, CoQ10 stands against free radicals.

The problem is CoQ10 levels drop with age, kicking off a steady decline that begins as early as your 20s.

Many conventional CoQ10 supplements are made with ubiquinone, a substance that must be converted into the active form of CoQ10 — known as ubiquinol — before your body can even use it. But it gets increasingly harder for your body to turn ubiquinone into ubiquinol as you age.

Peak CoQSol10 CF™ overcomes all of these challenges to bring you a superior CoQ10 formulation, starting with its active ingredient, Kaneka Ubiquinol™ CoQ10 — and here’s how:

Peak CoQSol10 CF™ gives your cells the energy they need for optimum function!

The Ingredients in Peak CoQSol10 CF™ 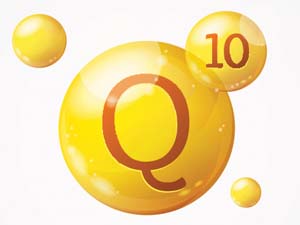 Kaneka Ubiquinol is the reduced, active antioxidant form of Coenzyme Q10 (CoQ10). Produced naturally within the body, Ubiquinol is CoQ10 that has been converted into a substance necessary for use in cellular energy production. Kaneka Ubiquinol is the world’s first and only ubiquinol available as a nutritional ingredient and has been tested for more than a decade by scientists and researchers. 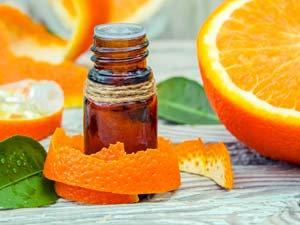 Extracted from the oil of citrus fruits, food-grade d-limonene acts as a non-polar organic solvent that solubilizes CoQ10, without causing significant chemical interactions or degradation. 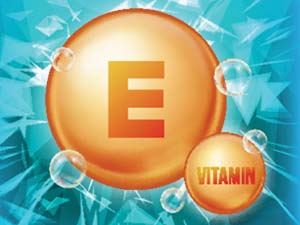 A form of vitamin E, tocopherols enhance the biological function of CoQ10, which in turn helps maintain the antioxidant state of vitamin E. 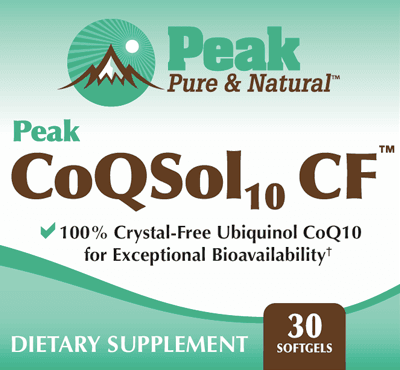 Q+®, Kaneka Ubiquinol™ and the quality seal™ are registered or pending trademarks of Kaneka Corp.

Suggested Use: Adults take one (1) softgel daily with water, preferably with a meal as a dietary supplement or as directed by a healthcare practitioner. 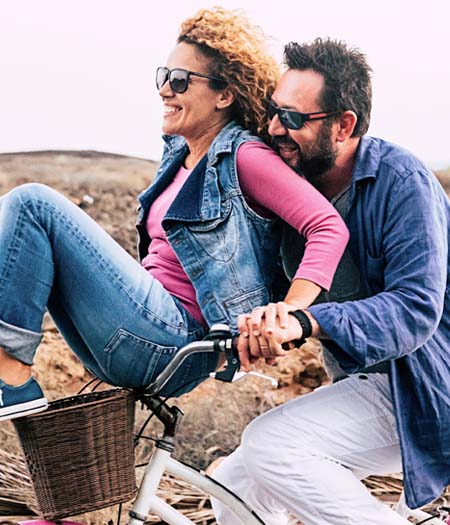 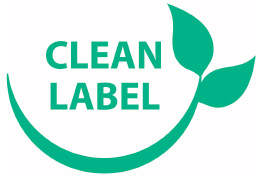 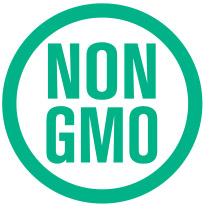 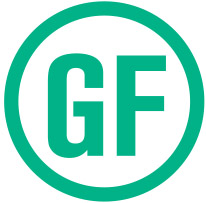 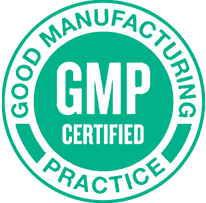 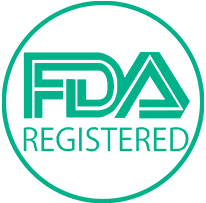 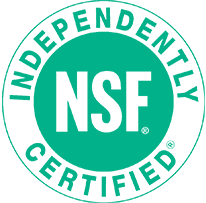 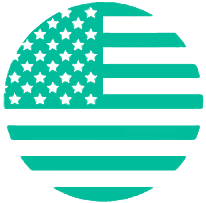 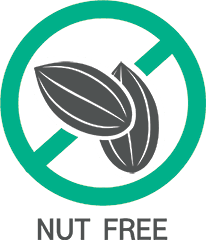 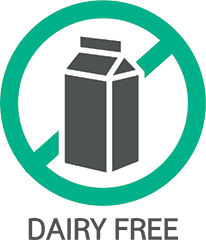 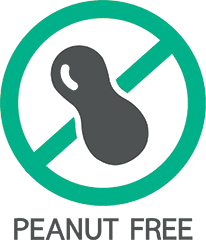 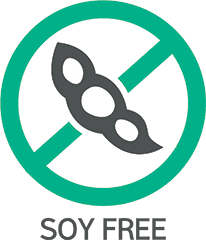 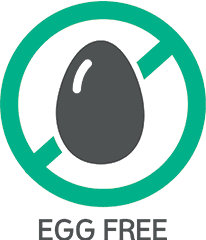 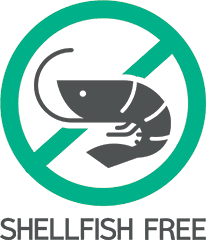 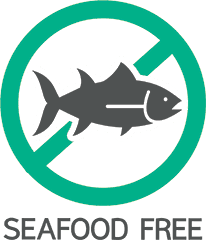 How to Use Peak CoQSol10 CF™

The serving recommendation for Peak CoQSol10 CF™ is one (1) softgel daily with water, preferably with a meal. As with most supplements, if you stop taking Peak CoQSol10 CF™ any improvements will likely revert.

Every single cell in your body needs Coenzyme Q10 — or CoQ10, as it’s more commonly called. Your cells use it to produce the energy your body needs for basic functions — including cell growth and maintenance and muscle function. Not to mention ensuring that your body’s biggest energy consumers, the heart and brain, are well fed. Plus, CoQ10 stands against free radicals.

CoQ10 levels drop off with age, beginning in your early 20s. CoQ10 supplements can help refill your body’s stores, but some are not as easily absorbed. Peak CoQSol10 CF™ is formulated with its active ingredient, Kaneka UbiquinolTM CoQ10 — a completely soluble, liquid, crystal-free solution clinically proven to provide enhanced bioavailability — so optimal levels of CoQ10 can be restored quickly and efficiently, especially in those who are over 40.

Some people will notice positive results to energy levels with their first softgel, with full benefits after a few weeks of starting Peak CoQSol10 CF™. However, “every body” is different, therefore we recommend you give your supplements time to work. For best results, take one softgel daily for at least 90 to 120 days to see maximum benefit. Individual results may vary.

Due to the natural energy boost, it is recommended that this supplement be taken earlier in the day, preferably with a meal.

It’s recommended to take one serving daily. One serving is one (1) softgel daily.

All raw materials are purchased from qualified vendors who have been approved and audited by our manufacturing partners’ Quality Assurance team. Each raw material is tested for identity and purity to ensure we are using only the highest quality ingredients for our products. You can feel confident that what you see on the label is exactly what’s in the bottle. In addition, we only manufacture in FDA Registered and Inspected Facilities that are NSF® Certified, which means each facility is regularly and independently inspected by NSF® International to ensure all FDA cGMP requirements are met on a continuous basis.

This stuff works great – thanks! I feel more energized and alert. I wake up earlier and ready to go! Thanks for a great product.

It decreased my heart arrythmia and decreased water retention and overall I feel more energy.

I like your product. It helps me to energize my heart, brain, and my chest.

Results are great taking about five months. BP 125/76 will allow take once a day along with my exercise regimen. Thank you so much stay safe. 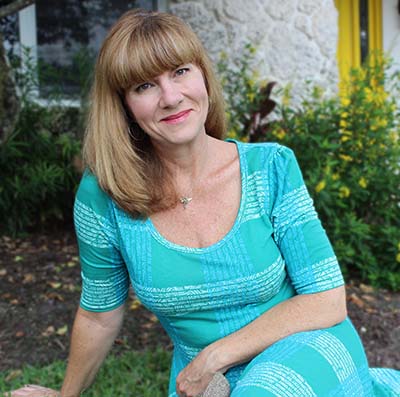 That’s why we’ve developed Peak CoQSol10 CF™ with only the highest quality and most efficacious ingredients demonstrated to best support your energy, heart and overall health. That means you get a formula with the right ingredients in the right amounts that work so can enjoy all the health benefits we promise.

We also believe you must give Peak CoQSol10 CF™ time to work. That’s why we offer multi-bottle discounts on our Peak CoQSol10 CF™ supplement. And free shipping anywhere in the U.S. when you order 3 or more bottles.

And I personally stand behind our Peak CoQSol10 CF™ supplement with Virginia’s “Lifetime” Money-back Guarantee of Satisfaction. It’s the best in the business and here’s how it works: 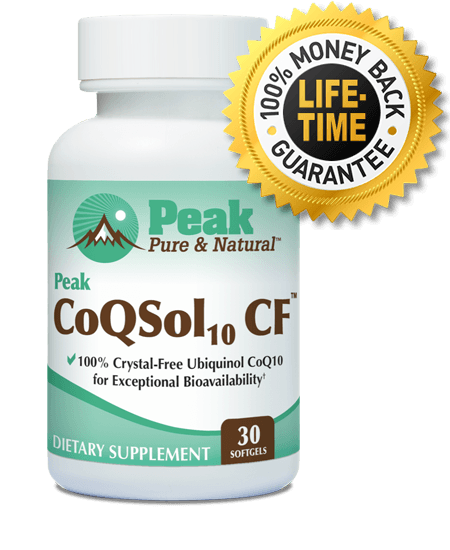 Try Peak CoQSol10 CF™ today and take back control of your energy, heart and overall health!

Your purchase is Risk-Free because you’re covered by my 100% lifetime guarantee of satisfaction: If at any time 1 month, 1 year or even 10 years from now you aren’t completely satisfied with your purchase, just send back the Peak CoQSol10 CF™ bottle(s) — full, open or even empty and we’ll refund 100% of your purchase price.

Feel confident giving Peak CoQSol10 CF™ a good try because you have a lifetime to decide if it’s working for you, no kidding!

You probably already know how important omega-3s are to your health — especially DHA and EPA. These fatty acids help support a healthy heart and brain.

The oil from the tiny shrimp-like crustacean found in the icy, untainted seas of Antarctica called krill delivers one of the purest, richest forms of omega-3s available — but that’s not all: 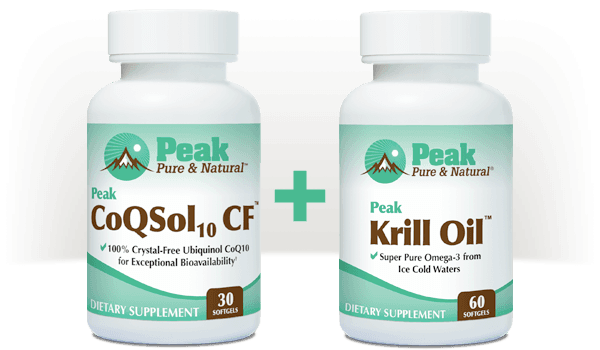 Keep Up the Good Work!

“I can’t praise your company enough. I’ve used the natural products since my early 20s. I’ve dealt with many vendors. You and your people serve the people better than any company I’ve dealt with. Keep up the good work. When I call in, I’m treated like the most important guy in the world. Thank you. Good luck. God Bless.” 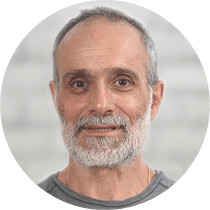 Your Service is Exceptional!

“I compliment Peak Pure & Natural® for the prompt full refund I requested. Your service is exceptional, I received a refund within a week of returning your supplements.” 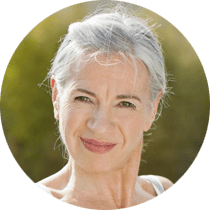 I feel stronger and more alive!

“Dear Virginia, Although I take numerous Peak Pure & Natural® products, it’s hard to pick one as my favorite. The combination has helped me feel stronger and more alive.”